The film will be screened in 74 cinemas across the country on Sunday 13 December as part of a landmark BIFA screening series supported by the BFI. Tickets can be booked at discover.bifa.film 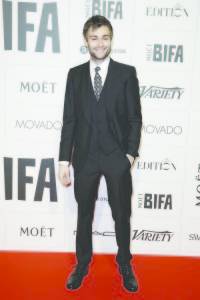 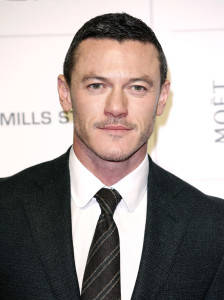 Performance awards were spread across the board: Saoirse Ronan picked up Best Actress for Brooklyn and Tom Hardy won Best Actor for his dual role as Ronnie and Reggie Kray in Legend.

Colin Farrell presented the Most Promising Newcomer award to Abigail Hardingham for her breakthrough performance in Nina Forever.

The Special Jury Prize was presented to Chris Collins, the BFI executive who died late last year. Director of the BFI Lottery Film Fund Ben Roberts said, “This is a really wonderful tribute to Chris. He is greatly missed, but his contribution to so many films and filmmakers continues to burn brightly. A heartfelt thanks to the BIFA jury.” 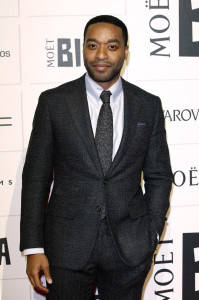 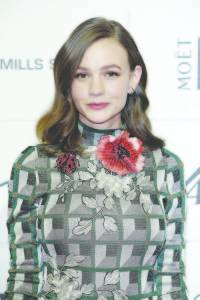 In the closely-fought Best Documentary category, Dark Horse: The Incredible True Story of Dream Alliance won out over Amy, How to Change the World, Palio and A Syrian Love Story.

Room was named Best International Independent Film and Jacob Tremblay, the young star of the film, collected the award with the team.

The team behind Kajaki: The True Story took home Producer of the Year and Stephen Fingleton was named Best Debut Director for The Survivalist. The award is presented in honour of director Douglas Hickox. 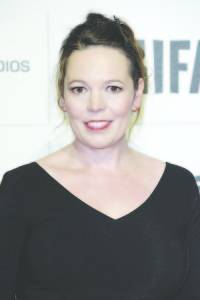 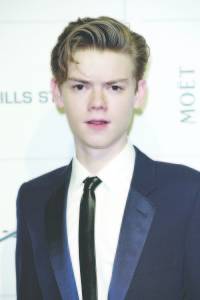 Edmond won Best Short and The Discovery Award went to Orion: The Man Who Would Be King..

The 18th BIFA ceremony, which was hosted by Richard Ayoade, was held at Old Billingsgate in London and live streamed on www.bifa.film. Highlights are available on that website.

Laurence Green, chairman of the BIFA Board, said, “As part of our mission to build the widest audience we can for British independent film, it is BIFA’s great honour to celebrate the cream of the crop once a year at the Moët British Independent Film Awards. This year’s winners speak volumes, not just for their excellence but also for the undimmed ambition and beautiful diversity of the stories they tell.” 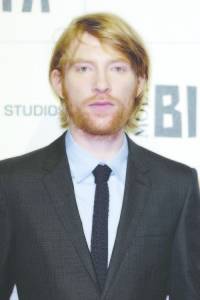 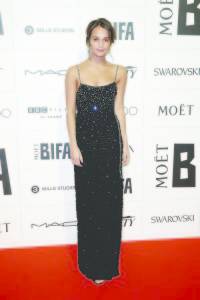 As previously announced, the Variety Award, which recognises a director, actor, writer or producer who has made a global impact and helped to focus the international spotlight on the UK, was presented to Kate Winslet. The Richard Harris Award for Outstanding Contribution by an Actor to British Film was presented to Chiwetel Ejiofor. 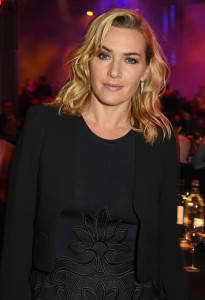 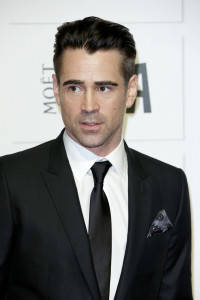 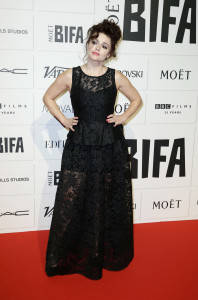 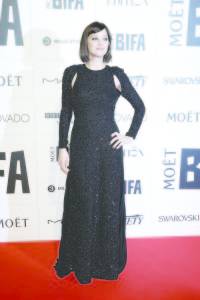