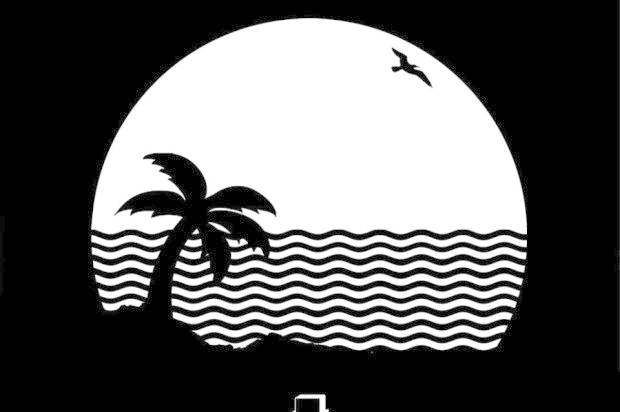 Los Angeles band The Neighbourhood will release its eagerly anticipated sophomore effort WIPED OUT! on October 30 via Columbia Records and through Sony Music Entertainment Australia. The album, which includes first single ‘R.I.P. 2 My Youth’, is available for pre-order HERE. Fans who pre-order the album will receive an instant download of first single ‘R.I.P. 2 My Youth’ with additional tracks from the album becoming available as instant downloads in the weeks leading up to release. See full album track list below and listen to ‘R.I.P. 2 My Youth’ HERE.

The new single and album arrive as worthy follow-ups to their breakout debut album I LOVE YOU, and the band’s influential hit single ‘Sweater Weather’, which achieved Double Platinum sales in the US, ruled radio and video platforms for months and had one of the longest and most successful runs of 2013. A Vevo Lift artist during the last run, The Neighbourhood also stood out as the pop band who did the unorthodox in their genre by releasing a rap mixtape hosted by hip hop heroes Don Cannon and DJ Drama called #000000 & #FFFFFF, with the likes of Raury, Danny Brown, DeJ Loaf, French Montana and Casey Veggies.

Praise for debut album I LOVE YOU: 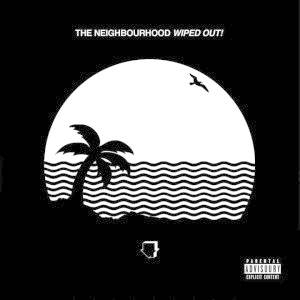