THE PAPER KITES ALBUM OUT NOW

Music SONY MUSIC ENTERTAINMENT The Paper Kites twelvefour by Caroline Russo | on September 3, 2015 | 0 comments | in Music | Like it 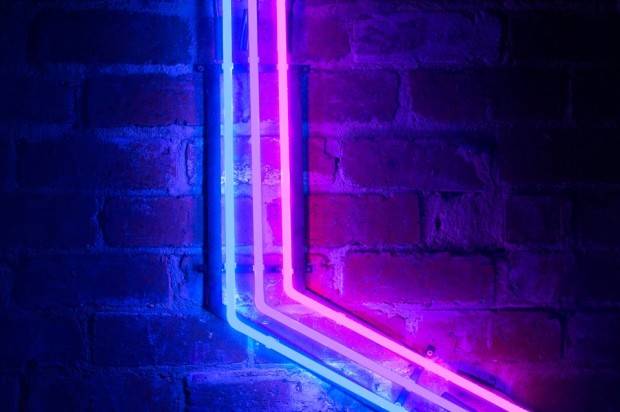 “It was wild to write until you are so tired that nothing sounded too over-worked – songs didn’t feel restricted by a commonly analytical brain. This record is the sound of five people trying to make something they’re proud of… And we really are.”

Pre-dawn lyrics and lush, late night melodies: twelvefour is the gorgeous second album from Melbourne five-piece THE PAPER KITES. It’s been four years since the quintet first formed and turned heads with EP Woodland (followed up by 2013’s Young North) – and quickly became one of Australia’s best-loved live acts, particularly with the release of their acclaimed 2013 longplayer, States. That record delivered favourites such as ‘St Clarity’, ‘A Lesson From Mr Gray’ and ‘Young’ (including a J Award-nominated film clip for the latter), the release reaching #17 on the ARIA Album chart.

It’s not just here at home that the bands profile has been building – with over 150,000 Facebook fans, and with a whopping 20 million views and counting on YouTube, the band have toured across North America under the invite of City And Colour (aka Dallas Green), plus enjoyed a string of sold out international headline dates of their own. Their Australian tours have seen the band play venues such as Sydney’s Enmore Theatre and Melbourne’s Forum and Athenaeum Theatre.

Now, the Melbourne band – Sam Bentley, Christina Lacy, David Powys, Josh Bentley and Sam Rasmussen – are back, with an effortless, sprawling listen that explores new terrain to unveil their best work yet.

“The album is a concept record, based around a theory that an artist’s creative peak is between the hours of midnight and 4am,” explains front man Sam Bentley, who’d been searching for a theme to shape album #2. A passing comment from a friend back in August 2014 delivered the spark. “That idea turned into the heart of the project, so every night I’d sit down when the clock ticked over to midnight and just start writing.”

For two sleepless months Sam worked, reversing his sleep patterns and penning 30 songs in his home studio. “I got to the end and thought, I’m never doing that again,” Sam laughs. Lyrically, twelvefour isn’t about some sort of somnambulist or insomniac blues, however. “You’re always more melancholy during those hours,” Sam points out, “but if I could sum up the album it’s about what happens when selfishness and love collide.”

Take the title refrain of the golden, harmonica-laden ‘I’m Lying To You ‘Cause I’m Lost’, or album opener and first single ‘Electric Indigo’, with its plea for redemption: “But you’ve been waiting long enough to let it go / I’ll do you right / ‘Cause time is just a remedy / Covered in disguise”. (Be sure to check out the video for ‘Electric Indigo’, starring actress Laura Brent – The Chronicles Of Narnia, A Few Best Men.)

‘Neon Crimson’ is one of Sam’s favourites, embodying the album’s spirit. “Late-night isolation, a confession, an apology… The album as a whole is an open letter. Words and melodies written very late at night to attempt to understand the heaviest of choices, which is choosing someone else or yourself.”

Recording in the Pacific Northwest was a joy. The band took up camp in the hip suburb of Ballard for six weeks, while Ek encouraged them to push themselves. “Phil was someone we’d always wanted to work with, but I know he turns a lot of bands down,” says Sam. “We thought it wasn’t necessarily worth asking.”

“The great thing about working with Phil was that you couldn’t fake it – he wanted to hear the real thing,” Sam continues, recalling a day the producer chided him after a vocal take. “He was really honest with us, sometimes brutally, but all in the interest of making a better record. He made a real point about letting things be how they sounded like they wanted to be.”

A visit to studio of Chris Walla (Death Cab For Cutie) was like being let loose in a gear candy shop, while blood and sweat literally made its way onto the record when bassist/keyboardist Rasmussen cut his hand while laying down ‘Turns Within Me, Turns Without Me’. “He cut his hand open playing these weird keys that were attached to cymbals he was slamming together… all which ended up on the take we used.” Track ‘Revelator Eyes’ shows off Lacy’s harmonies, in what Sam describes as “kind of fast, still very lush, kind of sexy” vibe. “She really loved that song, we were both pushing for it to be on the record.”

Returning home in April, the record was finally done. Fans can also look forward to a special documentary about the making of twelvefour, filmmaker Matthew Cox capturing the entire recording process in all its glory, warts and all: “it’s not all sunshine and rainbows”.

The resulting album is a startling document to a band truly growing into their own: surefooted and focussed. “As always I hope that the people who listen to our music continue to go along with us. We’re really excited to be taking these songs on the road, and bringing everyone up to speed with where we’ve been.”

Out now through Wonderlick and Sony Music Entertainment. 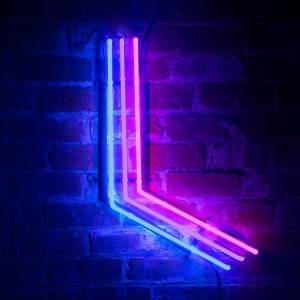