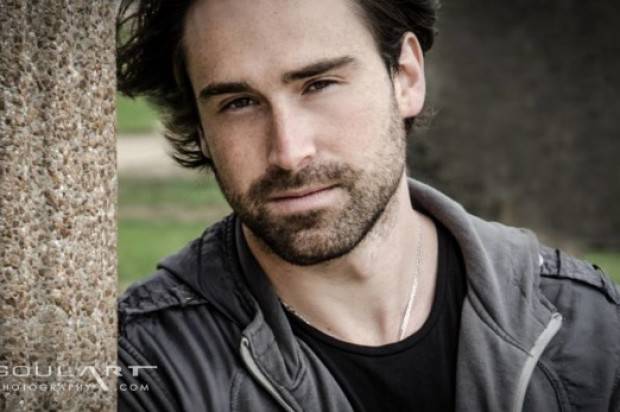 The Prince of SNOW MOON MOVIE has arrived

Sean Stone is to be Prince Adak in SNOW MOON an action adventure fairy tale; a family film. Sean Stone came to the film SNOW MOON through a highly acclaimed friend and highly respected lady known by both Author Alexandria Altman and Sean Stone who recommended Stone for the part.

Sean Stone is the son of the well known Director Oliver Stone. Stone has an impressive list of credentials of his own, he is a Writer, Producer, Story teller and Director in his own world of film and even has an amazing talk show. Some of his known movies are JFK, Born On The Fourth Of July, Natural Born Killers, The Doors and Grey Stone Park. 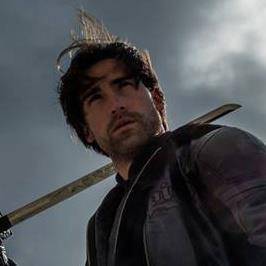 Altman and Howarth said, the chosen Prince will need to be a strong man of bravely knowledge of the action, adventure and fairy tales whom can represent this role with all the makings of a true prince. He will have to have ethics, morals and integrity and be well advised and have the appeal of a prince and along with this be a man of virtue and status aswell as have a certain look that would be close to her vision, as she had a face in mind and captured his essence. It was challenging no doubt to find all of these qualities in one man whom possessed all of these qualities.

Altman and Stone have spent many hours talking about SNOW MOON and his role in this saga and have both agreed Sean is a natural, born into the business and comes with such a sense of pride being his own Identity. Altman has proclaimed she is impressed with Stone’s attitude towards life and his caring for others and knows he has the good sense of making his own career shine. Sean is a real Prince and in all rights does he shine alone. Altman knew the moment she spoke to Stone his energy, self assuredeness and strong sense of self and positive attitude makes him the Prince and all this without mention of his good looks from where the young to the old will he wow the fans.

When CSA casting’s Stanzi Stokes and the movies Producers Alexandria Altman and Alan Howarth took one look at Sean Stone all agreed he is the perfect Prince. Also being the right age and with the right knowledge of this type of film and even came equipped with his own power sword.

Alan Howarth the Director and Producer of the film knew Altman was hard to please when it came down to the Prince being chosen, she also wanted some one of bravery and strong faith that allowed God to use him to teach many there is only one no matter what you entitle. He is non judgmental and the bravery and wisdom along with his strong knowledge capture many.

The Prince of Snow Moon has arrived and the movie team welcomes Sean Stone to the movie with pride.

The lady whom will play his Princess is arriving next as the star cast now will be built around the well known characters whom will light up the world with their presence.