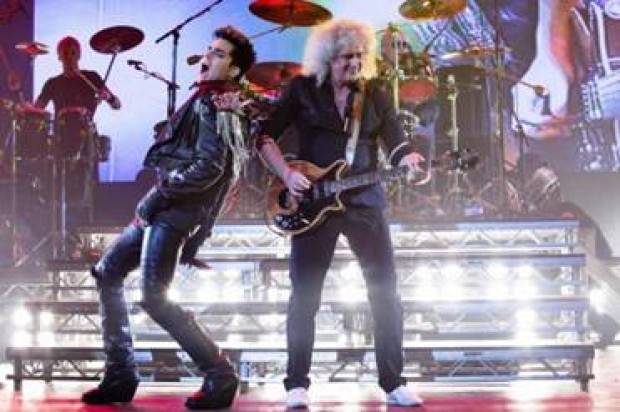 TICKETS ON SALE 10AM TODAY!

Tickets to the QUEEN + ADAM LAMBERT Australian tour go on sale to the public at 10am today. To meet the demand in the presale period extra shows have been added in Melbourne and Sydney where there are now 2 shows going on sale through Ticketek.
The new shows are:

The QUEEN + ADAM LAMBERT Australian Tour will kick off in Perth on Friday 22 August at Perth Arena, then travel to Sydney on Tuesday 26 AND NEW SHOW Wednesday 27 August at Allphones Arena, Melbourne on Friday 29 AND NEW SHOW Saturday 30 August at Rod Laver Arena with the grand finale at Brisbane Entertainment Centre on Monday 1 September.

Rolling Stone said: “Lambert astounded the audience on songs like ‘We Will Rock You’ and the closing ‘We Are The Champions’ and ‘Crazy Little Thing Called Love’.”

Billboard said: “It was the most anticipated act of the night…Queen effectively stole the show, with timeless songs that music fans of all genres can sing along to”