The Real Housewives of Sydney in Brisbane 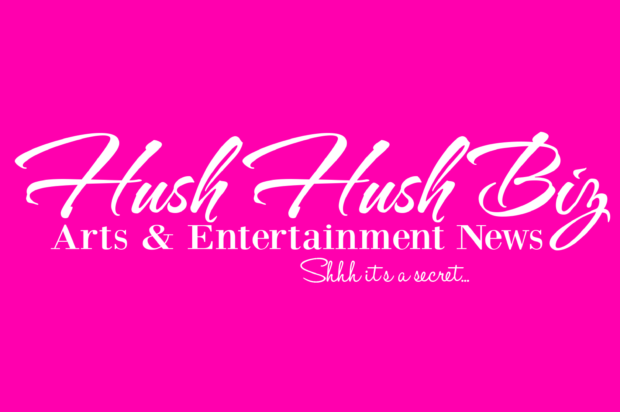 A Queensland girl at heart, Krissy Marsh is one of the extraordinary women in the new series The Real Housewives of Sydney. She shared a little bit about her experience on the show.

How does the show differentiate from The Melbourne series?

“Sydney is so beautiful. The backdrop of Sydney is so spectacular. We’re a lot more outdoors and there’s a lot more activities where you see us swimming and the housewives have opened up their lives a lot more in terms of the children, their families.”

Do all the kids get along?

How was your experience on the show?
“I loved every minute of it. My favourite was when we went away. It was kind of like being on schoolies week! You’re with a bunch of women, having a few drinks and enjoying yourself – it was a lot of fun.”

How is it like being the only Queensland girl?
“Yeah all the other girls are from Sydney. I moved to Sydney when I was 18 and I’m now 46! Where you’re born and where you went to school will always stick. I’ll always be a Brisbane girl and that kind of sets me apart from everyone. Growing up here [Brisbane] gives you a really down to earth upbringing. I love the fact that I’m not Eastern suburbs part of Sydney, I love that I’m a Brissy girl.”

Have your family been really supportive throughout the whole process?
“Definitely. My mum and dad appeared on the show, everyone loves my mum. My sister and my niece are also in the show – I have a really big family [laughs].”

What were some of the highlights of the show for you?
“Getting to spend time with these incredible women. It’s hard when you usually you have an argument that you wouldn’t see the person the next day, but on the show you have to front up and see them again. That was a tricky exercise. There is nothing I would take back. I have been really true to myself and I’m happy that I’ve involved my children. It’s a job like anything else. When I ran my own business for 12 years I always included them in the business so that was important.”

Did you ever imagine that you would ever end up being in this realm of TV?
“I never really thought about it. I was modelling in Brisbane with June Dally Watkins since I was 4 years of age, I made a movie at 6, I had a children’s program on channel 10 at 13, I modelled for DJ’s all around Australia, I did the Myer parade’s at 15, so I’ve always been in the public eye. For me to go into this, I already knew that it would be tough. You put yourself out there to criticism. That’s what I’m really proud of, that all of us have done that.”

How are you going to cope with the criticism?
“I think I’ll cope just fine. I’ve got a great support network around me. At the end of the day, it’s like a grain in a bag of rice for me. I’m so busy with my business, making sure my kids are settled with my husband popping in and out, trying to get 3 kids to school sport on a Saturday when there’s only 1 of you – so for me the Housewives is not my life. I’m involved in a charity for foster children that I’m very passionate about, which avery un-sexy charity because it’s therapies for foster children. All of those things keep me busy and I don’t have time to ponder and I probably won’t read a lot of it because I’m so busy! It’s a hard thing to put yourself out there, but you have to belief and have faith in yourself. There will always be people that are haters but you just got to deal with it. No bullying – #nobullying!”