binge The Rise of the Lakers Dynasty TV PRODUCTIONS 2022 TV Series by Caroline Russo | on April 8, 2022 | 0 comments | in Entertainment | Like it 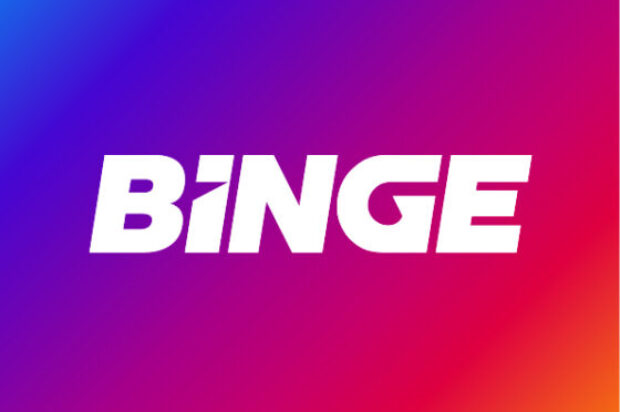 WINNING TIME: THE RISE OF THE LAKERS DYNASTY
RENEWED FOR SECOND SEASON ON BINGE

Hit drama series Winning Time: The Rise of the Lakers Dynasty, has been renewed for a second season on BINGE.

The ten-episode drama, produced by Adam McKay (Succession, Step Brothers), who also directs the pilot, is a fast-break series about the professional and personal lives of the 1980s Los Angeles Lakers, one of sports’ most revered and dominant dynasties — a team that defined an era, both on and off the court.

Based on the book “Showtime: Magic, Kareem, Riley and the Los Angeles Lakers Dynasty of the 1980s” written by Jeff Pearlman.

Ahead of the Season 1 finale on Monday 9 May, viewers can catch up on the first season of Winning Time: The Rise of the Lakers Dynasty streaming now on BINGE.