THE SHOW EVERYONE IS TALKING ABOUT ARRIVES ON BINGE 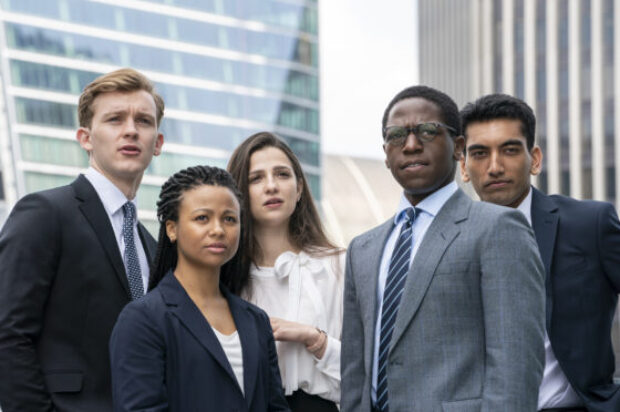 BINGE brings Australians one of the world’s most talked about dramas with HBO’s hit show Industry Season 1 streaming from February 1.

Following a group of young grads competing for a limited number of permanent positions at a leading international bank in London, Industry is fuelled by ambition, youth, romance and drugs.

Examining issues of gender, race, class, and privilege in the workplace where impressionable young minds begin to forge their identities within the pressure cooker environment and sensory blitz of Pierpoint & Co’s trading floor, where meritocracy is promised but hierarchy is king.

Stream every episode of Industry plus the world’s best shows for just $10 per month at www.binge.com.au.
New to BINGE? Get a 14 day trial today and start streaming instantly.