THE STARS COME OUT FOR THE 2020 NATIONAL INDIGENOUS MUSIC AWARDS 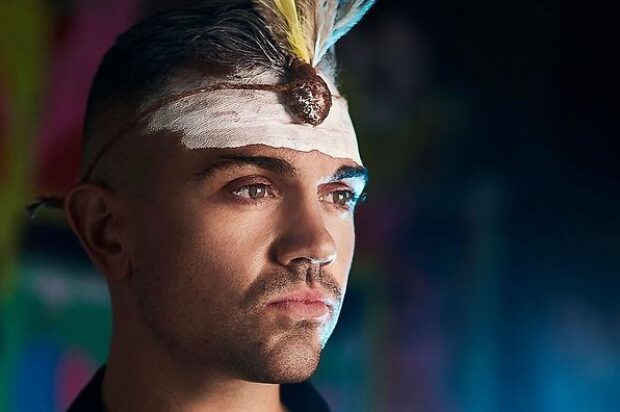 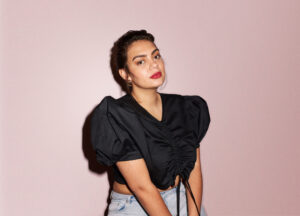 The performers for this year’s National Indigenous Music Awards have been announced today, including a tribute to the Warumpi Band with an exclusive performance of ‘My Island Home’ featuring songwriter Neil Murray and the artist who took it to the mainstream, Christine Anu alongside Mau Power, Jim Moginie and Rob Hirst. 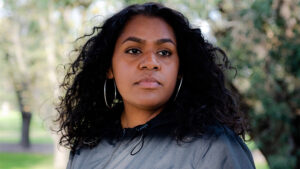 The awards, produced in partnership with NITV will be hosted by Elaine Crombie (Top Of The Lake, Top End Wedding, Black Comedy) and Steven Oliver (Faboriginal, A Chance Affair, Black Comedy) and feature crosses to superstars Jessica Mauboy, Mitch Tambo and Electric Fields, and remote communities including Yirrkala and more, bringing a fun, inclusive, sometimes emotional and family-friendly program.

It has been a huge year for Indigenous artists with Jessica Mauboy hitting the #1 spot on the ARIA Albums chart with ‘Hilda’, while Miiesha’s ‘Nyaaringu’ was triple j’s Feature Album and is already making many critics’ lists for 2020. Thelma Plum’s ‘Better in Blak’ was a finalist in the prestigious Australian Music Prize while Uncle Archie Roach released his inspirational autobiography and the companion album ‘Tell Me Why’. 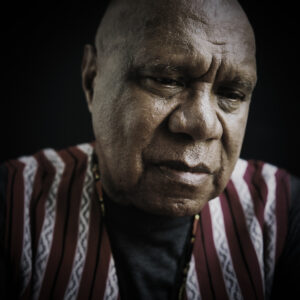 Our First Nations artists are more visible than ever before, raising their strong voices for #blacklivesmatter and taking centre stage in the nation’s response to COVID-19 providing inspiration and innovation with webcasts and online performances which have pushed our music and culture to an increasingly international audience.

Overseen by Creative Director Ben Graetz, the NIMAs will be live from Larrakia Country (Darwin), with artists joining in from around the country performing live, accepting awards and joining in the national celebration of Indigenous music. Performers, guests, the Hall of Fame induction and a few very special surprises will be announced soon for what is sure to be an unmissable event.

“What makes this year so exciting, is that we are able to involve and showcase many more of our First Nation artists and musicians through the virtual platform. Also to be able to connect regionally and remotely is extremely exciting,” said Ben Graetz. 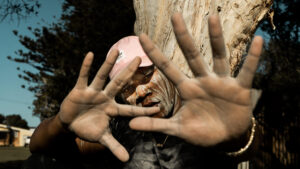 Head of Indigenous Content at SBS and NITV Channel Manager, Tanya Orman, said: “Here at NITV, the NIMAs always hold a special spot on our events calendar. In a year that has been particularly challenging, we can’t wait to celebrate the biggest and brightest talents in the First Nations music community and share the experience Australia wide.” 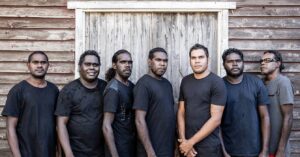 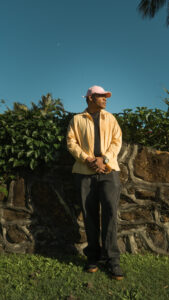