The Stars of Snow Moon and The Oscars 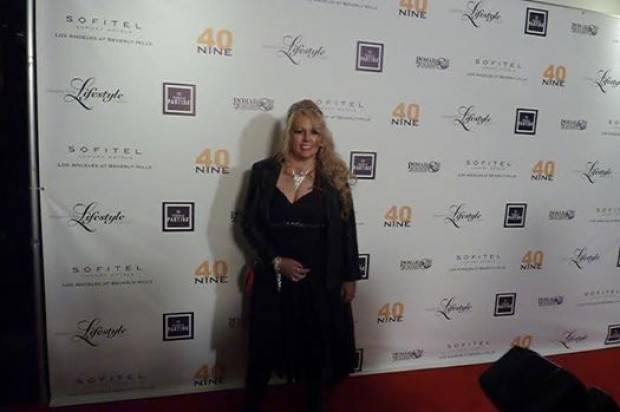 The Stars of Snow Moon and The Oscars

It’s not about me, Altman said, “It’s about the love of the project and who has come aboard to support this amazing story of the writer’s dream of someday taking her personal story and putting it into a fairytale which many say has not been done before. Two years ago, a well known producer at Pinewood Studio’s in London asked Alexandria Altman, not once but twice to come and film the Cinderella Chronicles in London. Unfortunately this could not be done due to an accident which had injured Altman’s knee. She had to undergo a series of physical therapy to heal at that point in time. 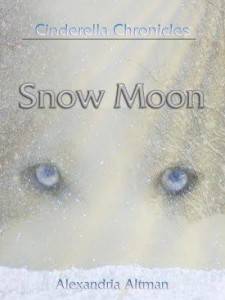 Altman’s life started off with the number 3, good things happen in three’s she has been told. On a Snow Moon magical morning a 3 day old infant was delivered to a special doorstep by some unusual elements and also lost one baby booty in the mist when a snow flake took it to wonderland and beyond. So the story began. Anything can happen on a Snow Moon month of February and 2014 it did again. The stars and producers met up at a three thousand square foot suite in west Hollywood where Altman was staying while working on the movie with her team Alan Howarth, Melody Rowland and casting director Stanzi Stokes.

Alexandria Altman was also working to save lives through a charity called Andy’s Transplant owned by Susan Thompson of which Altman is CEO. They held a life saving benefit at the Beverly Hills Luxe Hotel at Roger and Lynn Neal’s Oscar gifting event. They were there with special guest Dr. Darling. They also displayed guest authors Nancy Oakley and Lisa Luxen’s books. Snow Moon books and movie posters were also featured of course!

Dee Wallace dropped into the charity and Snow Moon suite on Rodeo where Altman gave Dee the biggest hug. Altman had tears of joy to see E.T’s biggest star who she had always admired. Also Altman gave Dee Wallace a dinner where rose petals and roses were the theme to make it special as they talked movies. Of course many of our other stars showed up also at the Luxe Hotel in Beverly Hills including Gabrielle Stone, Lou Wegner, Nicole Cummins, Jamie Brewer (American Horror Story), Chinese Emmy Award Winner Ina-Alice Kopp, and Michelle Orr . We all missed the Snow Moon stars that could not make it, Darlene Cates, Nancy Duci Denofio, Booboo Stewart (Twilight and the up coming X Men with Hugh Jackman), Sage Stewart, Nils Stewart (Planet of the Apes) and Bruce Logan Visual Effects and Cinematographer for Star Wars.

Producer Alan Howarth and co-producer/ co-script writer Melody Rowland and well known casting director,Stanzi Stokes, who cast Leonardo Di Caprio in his first role. Stanzi also stayed with Altman the entire time. They stayed up into the wee hours casting more stars for Snow Moon. who will be announced any day now. David Kuff the Publicist for Snow Moon Actor Lou Wegner as well as many other stars was with us most of the time, Miss Altman loved his professionalism and also spoke with him for her movie, rumor has it Altman and Snow Moon also made a deal with David along the way. There were also meetings with the producers of some very current blockbusters.

When it comes to rumors, the producers are now being quiet. Some of the largest producers and directors are setting up meetings for the movie Snow Moon to secure what they feel will be one of the largest deals made in Hollywood on a five part book /movie deal, and that, of course, is Hush Hush Biz until later on.

Altman and the Snow Moon team enjoyed themselves from Tina Marie Smith’s Beverly Hills Lifestyle Magazine Red Carpet Parties to Roger and Lynn Neal’s gifting suite on the top level of the Luxe Hotel on Rodeo Drive in Beverly Hills. Many of the Snow Moon stars gathered for a day of fun and bonding, producer Alan Howarth was all smiles as all were pleased with the big month of the Snow Moon and it’s grand star line up. 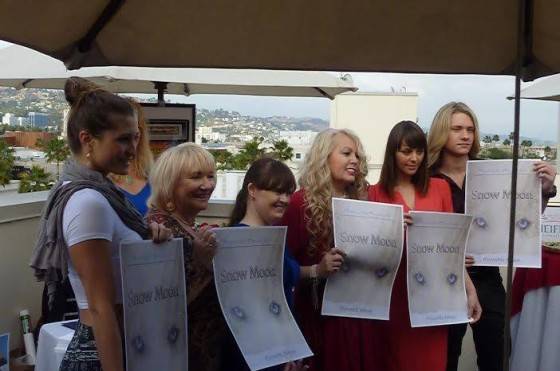 Keep your eyes on this space for more news to come to press very shortly, as momentum is gaining on this young adult animated action fairytale adventure.