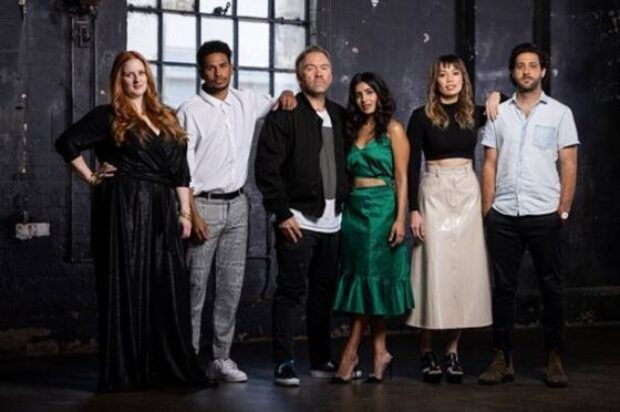 The highly anticipated FOXTEL Original drama The Twelve – starring Sam Neill, Kate Mulvany and Marta Dusseldorp – announces the cast that will make up the jury.

Brian Walsh, Executive Director – FOXTEL Group said: “The Twelve features an epic and diverse ensemble cast that reflects contemporary Australia. The Jurors, twelve ordinary people who behind the façade of their anonymity, bring with them their own histories. Lives that are as complex as the trial, full of fractured dreams, shameful secrets, hope, fears, personal trauma and prejudice – a must watch in 2022”.
Michael Brooks, Managing Director – Warner Bros. International Television Production Australia said: “Covering a murder trial through the eyes of everyday jurors gives us the perfect platform to tell topical, relatable and gripping stories of characters with varying backgrounds, histories and motives. Our twelve jurors are a brilliant mix of talent that have fully embraced their characters and are looking to make them their own.”
Currently in production The Twelve, a 10 x one-hour crime drama commissioned by the FOXTEL Group, is produced by Warner Bros. International Television Production Australia in partnership with Easy Tiger with major production investment from Screen Australia in association with FOXTEL. Financed with support from Screen NSW.