THE VERONICAS ANNOUNCE NEW SINGLE ‘IN MY BLOOD’ 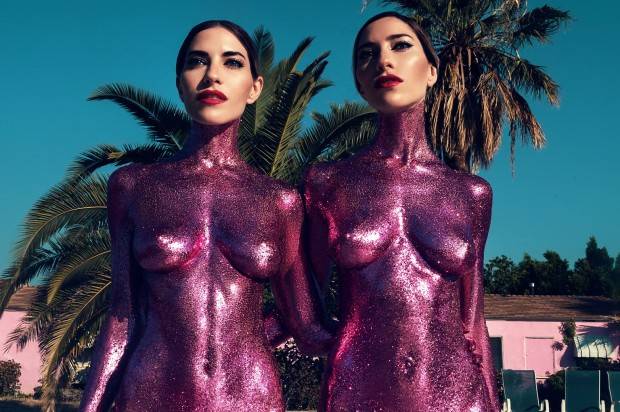 You know that first rush of love, the intoxicating buzz automatically generated by meeting someone special? Pop artisans The Veronicas have freeze-framed that precise moment in their thrilling new single, ‘In My Blood’.

As announced by The Veronicas this morning, ‘In My Blood’ is available for pre-order now ahead of its release on June 10 through Sony Music Entertainment Australia. ‘In My Blood’ marks not only the first taste of The Veronicas upcoming fourth studio album, but is also the first song they wrote for it.

“It’s that elated, euphoric feeling of love at first sight. Love and adrenalin are rushing through your blood. It’s like a chemical injection. You’ve instantly connected with someone. You’re knocked out by this person.” – Jessica & Lisa Origliasso

‘In My Blood’ see The Veronicas once again teaming up with Australian song-writers and producers David Musumeci and Anthony Egizii of DNA Songs, the team behind their 2014 hit ‘You Ruin Me’.

‘You Ruin Me’ debuted at No.1 on the ARIA Singles Chart (their second chart topper after ‘Hook Me Up’ in 2007) and sold over 200,000 copies going triple platinum. It became their second UK Top 10 hit (behind ‘Untouched’ in 2009) and went Top 40 on the US Adult Contemporary chart. ‘If You Love Someone’ and ‘Cruel’, also lifted from their platinum self-titled album, followed ‘You Ruin Me’ up the charts, and in 2015 the sisters embarked on their Sanctified headline tour of Australia and the UK. 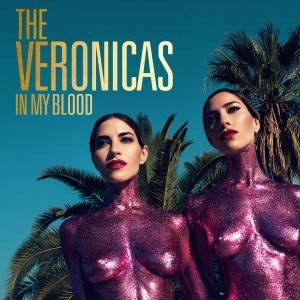