The Veronicas are back with new track ‘GODZILLA’.

Brisbane’s twin sisters godzilla Sony music THE VERONICAS by Caroline Russo | on March 25, 2021 | 0 comments | in Entertainment | Like it 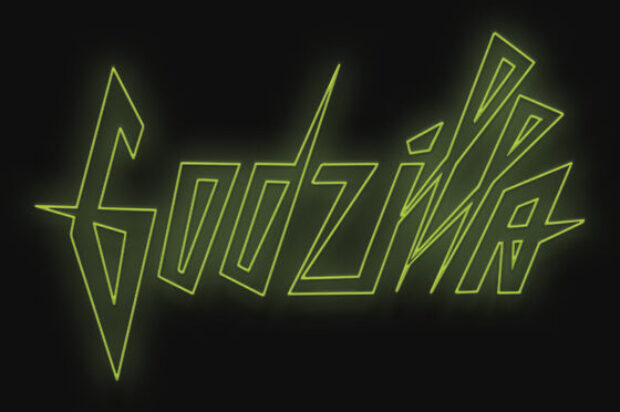 The Multi-platinum selling Australian music icons, AKA Jessica and Lisa Origliasso today announce they will release not one but two new studio albums – GODZILLA on Friday May 28th, followed by HUMAN on Friday July 2nd.

These highly anticipated new studio albums from The Veronicas sonically highlight two different sides of the infamous twins – the public alter egos on GODZILLA and the vulnerable songwriters on HUMAN.

‘GODZILLA’ prsents itself as an unforgettable track that sets the tone for the GODZILLA album and reminds us why The Veronicas are one the most dynamic and re-inventive faces of pop music for the past 15 years.

Beloved by audiences from all walks of life, and after recently becoming the must-see darlings of the festival circuit, The Veronicas’ achievements so far speak for themselves: they’ve achieved Double Platinum status in the USA and hits all over the globe; have had 9 top 10 hits in Australia including three #1s; several multi-platinum singles including ‘Hook Me Up’, ‘Untouched’, ‘You Ruin Me’ and ‘In My Blood’; over half a billion streams; 175 million YouTube/Vevo views and 3.5 million social connections.
The duo recently released their own ethical perfume brand, Untouched, launched their fashion collaboration with Jagger and Stone and starred in their very own MTV produced reality show Blood Is For Life and will appear in the coming months on Nine’s Celebrity Apprentice.
Tickets for all shows go on sale at 12pm Wednesday, March 31. My Live Nation members can be among the first to secure tickets during the pre-sale beginning at 11am Monday, March 29 until 11am Wednesday, March 31.