CRUEL national Sanctified Tour NEW SINGLE Sony music THE VERONICAS by Caroline Russo | on January 22, 2015 | 0 comments | in Music | Like it 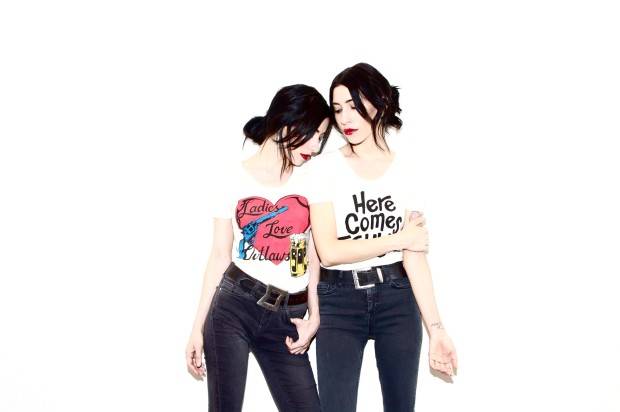 ‘Cruel’ is the third single to be lifted from The Veronicas’ self-titled album and is at radio today. The Veronicas are currently in Los Angeles where they will shoot the new video this week before returning to Australia to embark on their national Sanctified Tour in February.

‘Cruel’ follows on from The Veronicas’ recent Gold Top 5 ARIA single ‘If You Love Someone,’ andTriple Platinum ARIA #1 single, ‘You Ruin Me’. THE VERONICAS was released through Sony Music Entertainment Australia in November 2014, debuting at #2 on the ARIA Albums Chart.

The Veronicas will begin on their national Sanctified Tour on February 12th in Perth before visiting Adelaide, Melbourne, Sydney and Brisbane.

The Sanctified Tour will showcase a side to The Veronicas we’ve never seen before as they share a unique live show with Australian audiences.

Head to theveronicas.com for more information