THE VERONICAS ‘YOU RUIN ME’ HITS #3 ON UK iTUNES CHART! 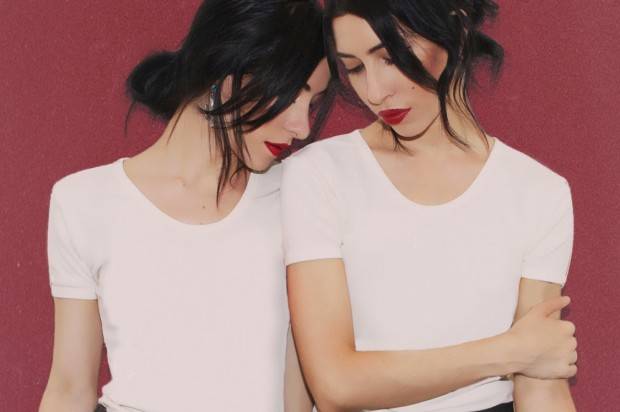 The Veronicas have now cemented their incredible return to music not only in Australia but also internationally, with ‘You Ruin Me’ hitting #3 on the UK iTunes Single Chart yesterday.

‘You Ruin Me’ was released on Monday through Sony Music Entertainment UK after its service to radio early in October, gaining immediate traction and hitting the top three on iTunes within 24 hours of release. The Veronicas’ self-titled album will be released in the UK in February 2015. 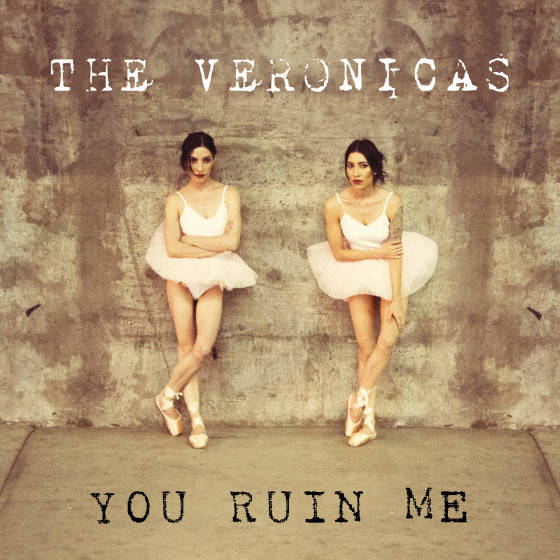 In Australia, ‘You Ruin Me’ marked an incredible return to the forefront for The Veronicas, debuting at #1 on the ARIA Singles Chart, holding the position for three consecutive weeks and achieving Double Platinum status. Written in conjunction with Australia’s premium song-writing and production team, David Musumeci and Anthony Egizii aka DNA Songs, ‘You Ruin Me’ has continued to captivate the nation since its release in September, currently at #4 on the ARIA Singles Chart marking its seventh week in the top five.

‘You Ruin Me’ was the first single to be taken from The Veronicas forthcoming self-titled album, set for release on November 21st, through Sony Music Entertainment Australia. Their new single ‘If You Love Someone’ has been instantly embraced after its service to Australian radio this week. 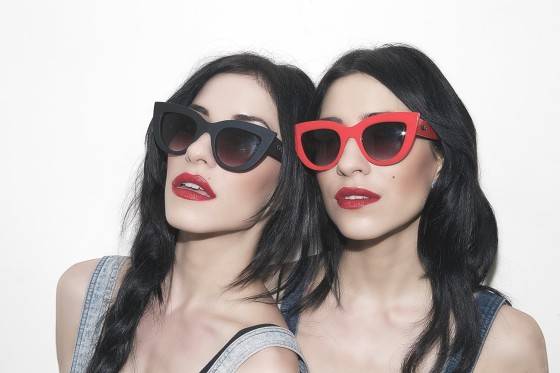