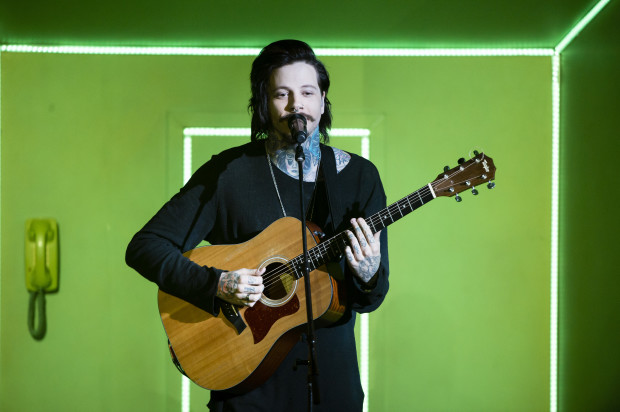 Last night on The Voice Live Show we said goodbye to four members of the top 12 artists. Leaving the competition was Lane Sinclair from Team Madden, Mikaela Dean from Team Jessie, Georgia Wiggins from Team Ronan and Kim Sheehy from Team Delta.

The remaining 8 Artists will now prepare to perform in live show four on Sunday, July 3, 2016 at 7:00pm on Channel Nine, with four Artists up for elimination by public vote.

The winner of The Voice will receive the grand prize of a recording contract with Universal Music Australia, $100,000 in cash and a brand new Mazda3.

The Voice is a co-production between Endemol Shine Australia and Talpa Productions. The Australian series of The Voice is filmed at Fox Studios in Sydney.