The Wog Boys Move Into Paramount+.

growth multicultural PARAMOUNT+ wog boys forever by Caroline Russo | on October 25, 2022 | 0 comments | in Film | Like it 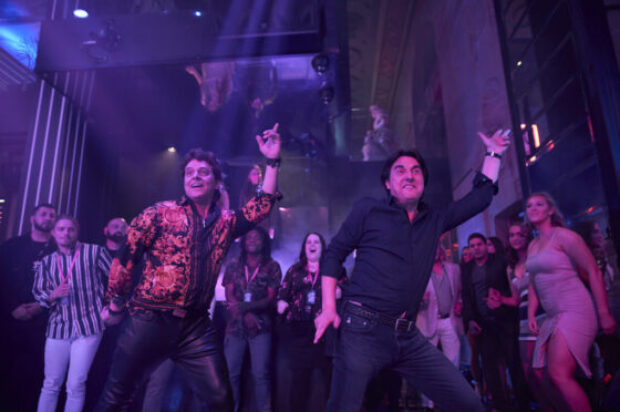 Steve ‘The Wog Boy’ Karamitsis (Nick Giannopoulos) and his best mate Frank (Vince Colosimo) are back!

Co-starring Sarah Roberts and comedy group sensation, Sooshi Mango, the third instalment of The Wog Boy franchise will see Steve and his wog boys, once again, show the world that “where there’s a wog, there’s always a way!”