freaky shows fun and freaky play nation events the worlds greatest freakshow by Caroline Russo | on September 7, 2022 | 0 comments | in Entertainment | Like it 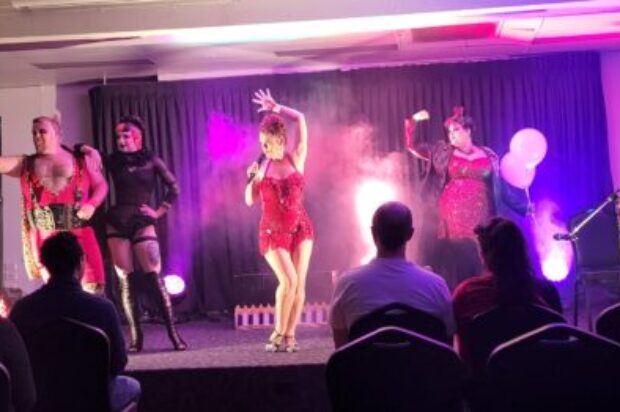 It was a night full of unexpected acts that were for sure to be freaky and daring, and yes they were and it was combined with fun with the OMG moments of HOW WHY AND NOWAY! Play Nation Events and Big Deal Touring have put together The World’s Greatest Freakshow and it is a uniquely freaky production inspired by Hollywood blockbuster, The Greatest Showman.
I spoke with Darren Sutton before the show went on tour and he had recently staged sold-out shows in Melbourne, of “The World’s Greatest Freakshow” and saw the factor that this was something to test the roads with toruing in parts of QLD, AND NSW. He has staged this in Las Vegas and is a success as it consistently sells out popular downtown venues, Notoriety with its ongoing residency.

The acts in which we saw last night were awesome, funny, and outrageous in what they do and with peekaboo moments from myself I had so much fun with a room that was on the same vibe.

It is truely fascinating has total entertainment to the core, and great value, and they are with out a doubt one of kind people. They all standout in all they do. Be brave and venture out.
Loved it 😍 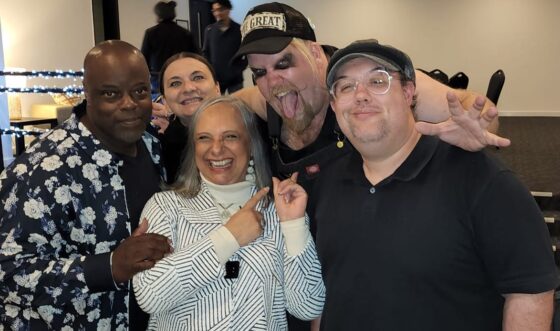