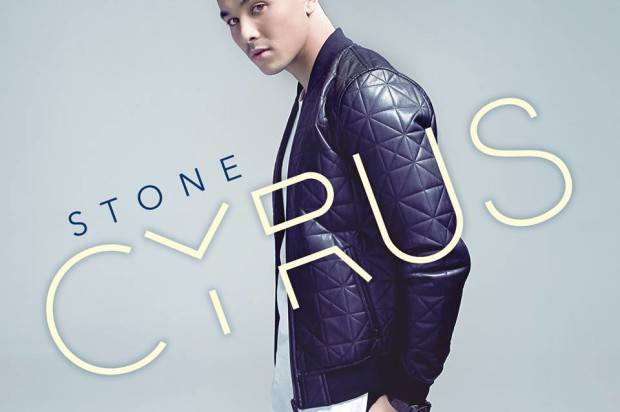 Following CYRUS taking out The X Factor title for 2015 as broadcast on Seven Network, Sony Music Entertainment Australia is proud to announce the release of his debut album, CYRUS, out today.de

The album features re-recorded studio tracks of some of his incredible performances on the show including ‘Jealous’, ‘In The Air Tonight’ and ‘Don’t,’ as well as his winning single, ‘Stone’. The album also features ‘Dancing On My Own’, the song that Cyrus performed in the 5 seat challenge that earned him his place in the Top 12 this year!

‘Stone’ was written by TMS – Sean Douglas, Tom Barnes, Peter Kelleher, Ben Kohn (Little Mix ‘Wings’, Jess Glynne’s ‘Don’t Be So Hard On Yourself’ and Emilie Sande’s ‘Read All About It, Pt. III’) and Bobby Andonov, who came to the attention of the Australian public back in 2008 when he participated in Junior Eurovision and again in 2010 when he appeared on Australia’s Got Talent.

Denis Handlin AM, Chairman & CEO Australia & New Zealand and President, Asia, Sony Music Entertainment, commented: “The X Factor 2015 has again found extraordinarily talented artists from all over the country. Congratulations to Ian Hogg and his team at Fremantle Media Australia, to Tim Worner and the Seven Network as well all the contestants for an incredible season. Cyrus has demonstrated from the outset of the series his exciting talent and ability to connect with the audience. Sony Music Australia is delighted to be releasing his début album this December, celebrating the incredible journey that he has been on throughout The X Factor.”

Ian Hogg, CEO FremantleMedia Australia and Asia-Pacific, said, “The strength of The X Factor is the ongoing success of the artists we unearth. This year’s winner Cyrus will follow in the footsteps of chart-toppers Samantha Jade, Marlisa, Dami Im and Reece Mastin. We are very grateful to Denis Handlin and all at Sony Music for their continued commitment to the careers of our X Factor winners.”

Cyrus only started singing a few months before his audition but he struck a chord with the judges following his brilliant acoustic performance of The Weeknd’s ‘Earned It’. Hailing from Wollongong, NSW, 19-year-old Cyrus is fresh out of high school and a self-taught guitarist who counts Nat King Cole, Stevie Wonder, Michael Jackson and Ray Charles as his biggest musical influences. Throughout the competition, Cyrus has delivered some of the greatest performances of the season, including ‘Wicked Game’ which hit the #1 spot on the iTunes singles chart and debuted at #6 on the ARIA Singles Chart.

When asked about the win, Cyrus said, “I never thought I would have made it this far – through the ups and the downs – but I couldn’t have done this alone! A massive thank you to all of my fans, you are all the reason why I love what I do, and make all the hard work I put in worthwhile. To the judges, you all serve as such great role models to us all, and have helped me grow each week as an artist – especially you Chris! I couldn’t have asked for a more genuine, honest and respectful mentor than you. To the entire X Factor team, in EVERY department, it has been a privilege to work with you all. You are all such lovely people and have made this experience better than I could have ever imagined. Thank you to Sony Music! Being able to work with you all, has been a dream come true, for ordinary aspiring musicians like myself. And last but not least, to the most important people in my life – THANKYOU to my family and friends. I am the person I am today, all because of you. I would definitely not be here if it wasn’t for you all, and I cannot thank you enough for shaping me into the person I am today.”

Get the album now: http://smarturl.it/CyrusAlbum 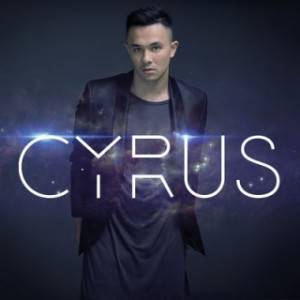