blackrock La Biote Theatre Company live theatre in brisbane whats on brisbane by Caroline Russo | on July 17, 2017 | 0 comments | in Listings | Like it 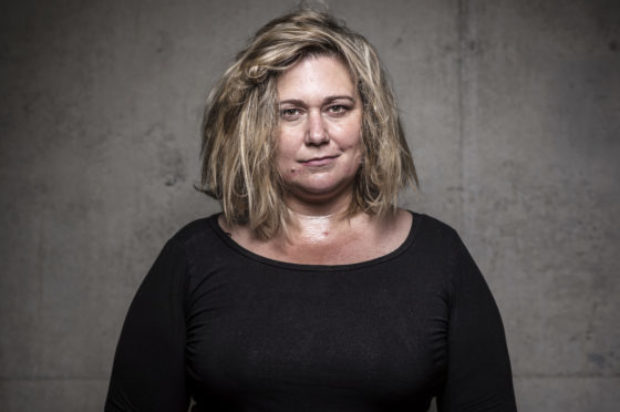 Blackrock, Nick Enright’s hard-hitting modern classic, is one of those plays that grabs you and does not let go. Blackrock builds on several interlocking themes, first of sexual violence, of class and generational conflict, and the difference between a friend and a mate.

This unique collaboration between La Boite and QUT Creative Industries sees the next generation of actors, QUT Bachelor of Fine Arts Final Year Acting Students, take on the iconic young roles alongside professional actors and darlings of the Queensland stage, including Christen O’Leary (La Boite’s Medea, QT’s Ladies in Black, Much Ado About Nothing), Amy Ingram (La Boite’s The Tragedy of King Richard III, QT’s The Seagull, The Good Room’s I Want To Know What Love Is) and Joss McWilliam (QT’s St Mary’s in Exile, Treasure Island, The Arts Centre Gold Coast’s Hotel Beche De Mer). 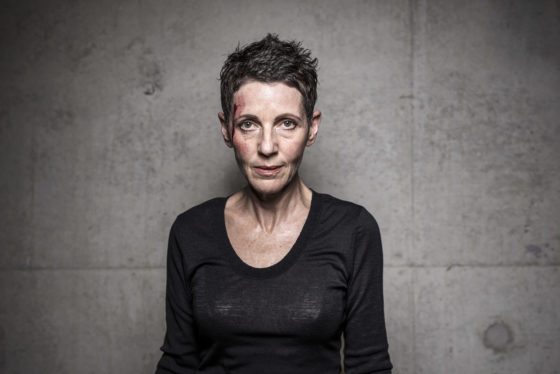 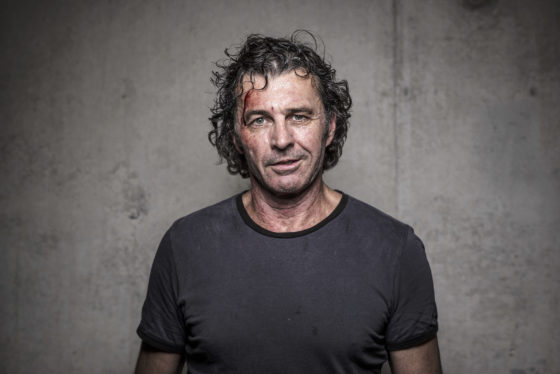 ‘We were looking at our partnership with QUT Creative Industries and thinking, how do we work with these guys more? We’re on campus here but we’re an independent professional company, and we’re constantly wanting to influence the way young graduates come out into the industry and give them opportunities,’ said La Boite’s Artistic Director, Todd MacDonald.

‘We were also looking at the curriculum, because a big part of young audiences are high schools. So we’re always researching different elements of the program, but at the end of the day artistically, for me, the cast have got to be as young as possible and as skilful as possible.’

The play is inspired by a real-life crime that occurred at a teenage beach party in 1989 in Stockton, an outer suburb of Newcastle in NSW. By morning, a young woman lay dead on the sand, beaten and raped. Who was responsible? This incredible drama examines the social impulse to violence within Australian culture.

Originally entitled A Property of the Clan, the play was shortlisted for a New South Wales Premier’s Literary Award in 1993. In 1994, the Sydney Theatre Company commissioned Enright to develop the original 45-minute play into a full-length production, where it received its premiere production in 1995 directed by David Berthold. In 1997 Blackrock was developed into a feature film.

More than two decades have passed since Blackrock premiered on stage, but the play’s themes are still shockingly relevant as a compelling exploration of class and conflict, manhood and murder.

‘It is interesting, with this new young cast, Enright’s play and the issues are still the same – masculinity – the way that we raise our boys, and the way that boys think about girls and men think about women – it’s more complicated now, because of social media and technology, in a way – it’s causing a whole different raft of issues,’ said MacDonald.

‘Enright’s script documents the impact of a horrific crime on a community where everyone is complicit and yet also a victim, and in doing so examines the rarely observed fault lines of class conflict which run through Australian society.

‘The more I keep reading the text and the more I unpack it, it’s about excess and peer pressure. And of course the balance of the gender politics is in question and constantly under the microscope – and it pushes back and forth both ways,’ said MacDonald.

La Boite’s 2017 Season delivers the next generation of theatre with a focus on Your Stories, Your Community & Your Theatre.

(SHOW INFORMATION, INCLUDING CONFIRMED CAST & CREATIVES ARE SUBJECT TO CHANGE.)