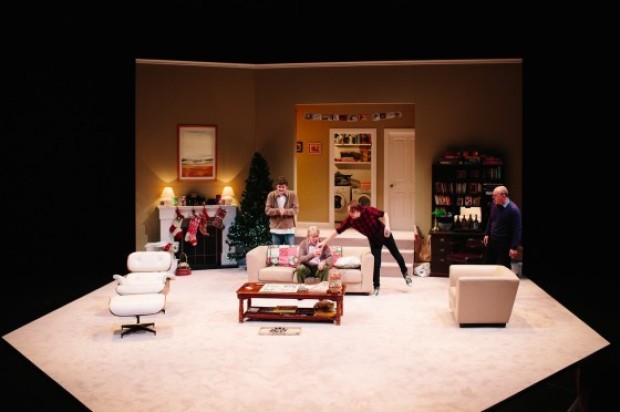 The latest La Boîte production “Straight White Men” is non-stop fast
movement dialogue piece centered around a super dysfunctional family coming
together for Christmas. The production’s superb and succint direction and
cleverly written one liners make for a hilarious night at the theatre! The
cast consists of three sons and father figure. All actors shone in their roles. 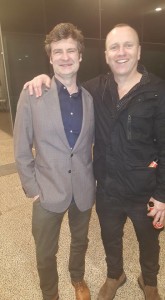 Chris Pitman plays the tougher corporate brother Jake who is a knockout, strongly
teamed by Lucas Tibbard playing his younger brother Drew, and theatre
favourite Hugh Parker portraying Matt, being the victim in the piece.

It was great to see long-time actor Roger Newcombe undertaking the father
role, who is known for many major TV and film roles over the years including
The Box, Cop Shop, Kingswood Country, Phar Lap and Odd Angry Shot to name a
few. A mention to Merylnn Tong who adds so much to the stagehand in charge. 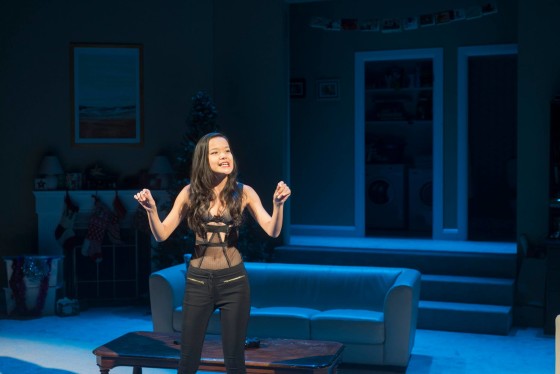 Playwright Young Jean Lee has created dialogue which tackles a thought
provoking subject cleverly and effortlessly therefore leaving its audience
thinking of their own values and self-worth. Confidently directed by Nesha
Jilk this is a must see!