THEATRE REVIEW ..THE SOUND OF THE MUSICALS

gold coast theatre sound of musicals theatre on Gold Coast by Caroline Russo | on March 30, 2019 | 0 comments | in Theatre | Like it 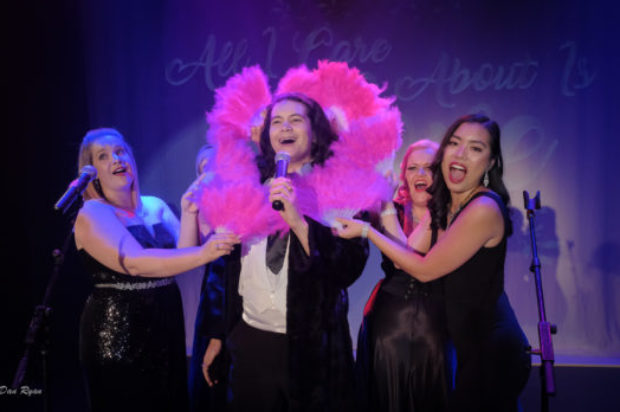 The Sound of the Musicals: Review.

Musical theatre stalwart Shane Caddaye has put together a celebration of 60 years of musicals at the Gold Coast Little Theatre with The Sound of Musicals.

The result is a pleasant walk – or maybe stroll – down memory lane as the bulk of the songs featured come from older well-established musicals.

Basically the Sound of the Musicals is a well presented concert with a cast of competent singers giving it their all in a polished manner.

Shane takes on the role of host for the two-hour show and introduces each segment with a rundown of when the production was first staged, who directed and credits a principal or two. 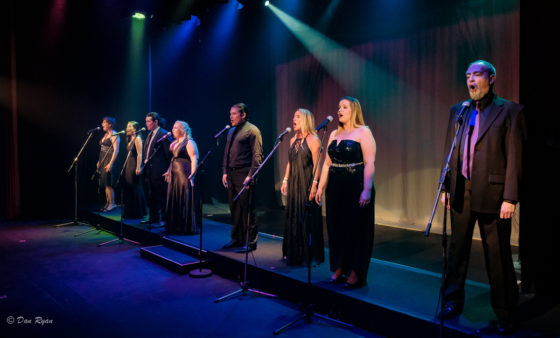 The director started to create TSoM with 700-plus songs from 35 shows (11 of then directed by Julanne Shearer) available to him and whittled them down to 40 items.

The singers perform mostly solos and duets with giant slides featuring the original production behind creating a memorable effect.

Remarkably only two musicals – Show Boat and South Pacific – have been staged more than once with others featured including Camelot, Cabaret, Chicago, The Sound of Music, Little Shop of Horrors, High Society, Kiss Me Kate, Anything Goes and Into the Woods.

The Sound of Musicals is one of those shows which allows an audience to sit back and let the familiar songs wash over them.

And if a song pops up which doesn’t grab you?

Well, just like a London bus, there will be another long in a few minutes. The largely older audience on opening night had a grand time and gave the cast a well-deserved hand of applause at curtain (and even a cheer or two)