Velvet graced itself in Brisbane when it toured last year in Brisbane 2015, and it is now an award winning hit show! Opening night of VELVET at the Cremorne Theatre, Queensland Performing Arts Centre (QPAC) 20 April 2016 is only for a strictly limited season and I suggest you be quick on the mark as this is gong to be a hot ticket in town as the news will be out on this one.

It was grand to have a second dose of wonderland in which I did see some changes that were required to be made which lead to one of the acts to be taken out, but this has given the show a better flow.

Craig IIott the Director has created a Hour and 20 mins of non stop amazing acts combined with some of the best music of our time that just brings us back to Studio 54!

The cast is amazing and Singer/songwriter Brendan Maclean again heads the cast in this party like no other and he just captures you in so many ways.
He is regarded as one of the best voices /performers on stage and is International known for this, but to see him in this show he sure gives you a performance you wont forget. His energy is dynamic and he is brilliant.

Craig Reid with his amazing hula hip acts is spectacular; and ever so funny you will fall in love with him!

Then we have Stephen Williams the muscle man who just looks the part in his black leather outfit. He is another strong and talented performer who will entertain you and amaze you.

Emma Goh another outstanding performer who will dazzle you when she on stage with her ariel acts and just is stunning! 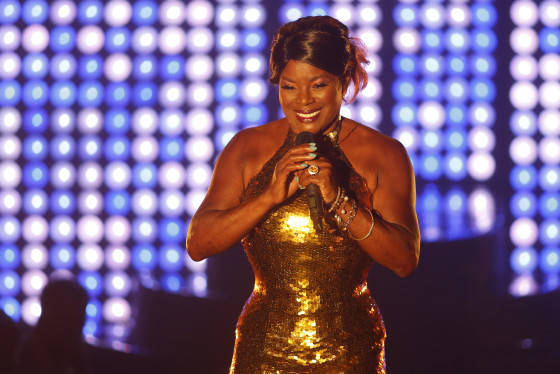 During the show the stage will also be graced by the hot and sexy Chaska Halliday and Rechelle Mansour who will sing and dance for you.

Last but not least Marcia Hines, a knockout legendary diva who just shines on stage.
Dont miss this show.
Tickets on sale at qpac.com.au or call 136 246. Runs till 15th May 2016
Review Caroline Russo