Alison Wonderland Holly Licuanan MEGHAN TRAINOR Music Review One Direction The 1975 by Caroline Russo | on October 16, 2015 | 0 comments | in Music Reviews | Like it After multi-platinum hits and Grammy nominations, superstar Meghan Trainor has recorded an original song for The Peanuts Movie. The official video for ‘Better When I’m Dancin’’ s set to release this month with The Peanuts Movie out in theatres on New Years Day 2016.

‘Better When I’m Dancin’’ is a fun and catchy song perfect for the upcoming animated film. The track has an island feel with the percussion and beat; much different from Trainor’s usual throwback 50’s style of music. The song is perfect for The Peanuts Movie and kids will be dancing and singing along in the theatres.

Trainor showcases her easy-to-listen-to vocals in ‘Better When I’m Dancin’’ and the accompaniment from a choir in the background gives the track the wholesome feel that is perfect for a kids film. The chorus “better when I’m dancin’, better when I’m dancin’” is extremely catchy with a simple melody and repetition throughout the track.

‘Better When I’m Dancin’’ will have everyone dancing along with the fun beat and catchy vocals. The original track is perfect for The Peanuts Movie and will fit in perfectly with Charlie Brown and his friends.

‘Better When I’m Dancin’’ is available to purchase now! 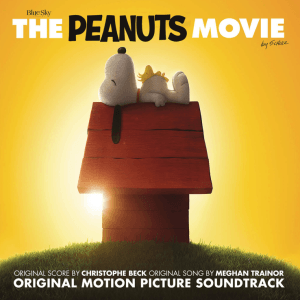 After going platinum and being named the #1 album of 2013 by Guardian reader’s British band The 1975 are back with their new track ‘Love Me’. ‘Love Me’ is the first single off the band’s highly anticipated sophomore album. The 1975’s 4.5million+ fans on social media will not be disappointed with ‘Love Me’.

‘Love Me’ is different from the band’s previous music while still keeping in with the sound that fans have fallen in love with. The track uses more synth than in previous tracks but it still has every making of a 1975 hit.

Although ‘Love Me’ is vastly different from The 1975’s last album is shows growth as a band in their sound is still a fun rock track that the fans will love. ‘Love Me’ is sure to have a huge following and if this track is anything to go by, the next album is sure to be another massive hit.

‘Love Me’ is available to purchase now! 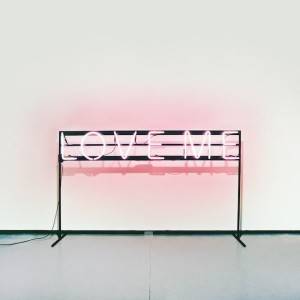 After her debut album was #2 on iTunes in Australia and numerous sold-out shows across the world Alison Wonderland has released a special deluxe edition of her album ‘Run’. The deluxe version of the album contains an added second CD with remixes of previously unreleased tracks as well as the original album.

“I am so excited about releasing the Run Deluxe album. It is really cool that I get to release some of my favourite remixes of the songs including some that were just bootlegs sent to me on twitter from up and coming producers,” said Alison Wonderland.

Alison’s unique techno sound is matched perfectly with her amazing vocals that have earned her a massive following around the globe. Each track has a great beat with expert arrangements and mixing from Wonderland. Track by track Alison takes the songs in a new direction while still keeping within her own sound.

The second CD has remixes from Slander, Vincent. GANZ Flip, DJ Hoodboi and many more each giving their own take on Alison’s original tracks. There are two remixes of the track ‘U Don’t Know’ each different from the other while still being recognizable as an Alison Wonderland track.

The deluxe release of ‘Run’ by Alison Wonderland reignites fans love for Wonderland with old and new mixes of tracks. 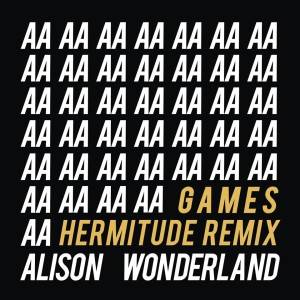 ‘Perfect’ is another emotional love-song with flawless vocal harmonies and touching lyrics that will have fans blushing in no time. The track features drums, guitars and synths that create a mature sound for the band’s fifth album. Members Harry Styles, Louis Tomlinson, Liam Payne and Niall Horan’s vocals serenade throughout the track with all of the emotion and feeling that the fans want.

“If you like causing trouble up in hotel rooms/ and if you like having secret little rendezvous/ if you like doing the things we know we shouldn’t do/ baby I’m perfect, perfect for you” and “If you lie camera’s flashing every time we go out/ and if you’re looking for someone to write your break-up songs about” will make fans hearts melt and go crazy. The more mature lyrics show the growth of the band and their sound after so many albums.

‘Perfect’ is the perfect second single off ‘Made In The A.M.’ and is sure to keep the British boy band’s title as the biggest boy band in the world.

‘Perfect’ is available to purchase now! 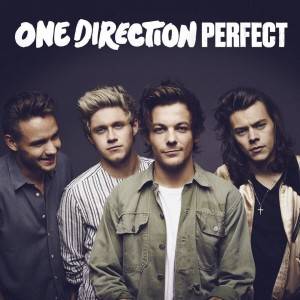