Aussie superstar Guy Sebastian is back with his new single ‘Black & Blue’. Sebastian has been working on his new music since representing Australia this year at Eurovision in Vienna. Written by Guy Sebastian & Jaymes Young, ‘Black & Blue’ tells the story of a relationship but also sees Guy branching out into a fresh sound.

Once again, Guy Sebastian has delivered a catchy track that will explode everywhere upon its release. ‘Black & Blue’ is different from anything Sebastian has released with its electric sounds and dance breaks.

Guy’s voice carries the track’s lyrics with all of the emotion and talent that he is known for. “Somebody’s gonna love you, Love you like I never could” and “My love was not enough, and it leaves me black & blue”. The track’s story is a more dark tone that is different from Sebastian’s previous tracks but with a fun and catchy beat to dance to.

At the end of the chorus “it leaves me black and blue’ is echoed in Guy’s flawless falsetto accompanied by a dance beat that will have people moving in no time. ‘Black & Blue’ is a more mature and progressive sound for Guy Sebastian and will cement him as one of Australia’s most successful artists. 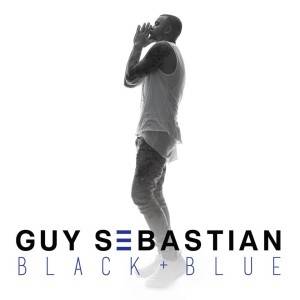 After selling over 1.75 million units and with over 2 million social media followings Justice Crew have released their brand new single ‘Good Time’. ‘Good Time’ is a rhythmic urban track written by Dante Jones and Andrew Bolooki that celebrates fun and having a good time. The music video is a collaboration between viner Dave Hukka and will showcase forced perspective illusions and will be released November 17.

“Our single ‘Good Time’ is all about the title itself. As a group when we first heard the demo we thought it fitted us well. As majority of us come from a break dancing background it has that kind of funk to it and that’s what we loved about it. The song itself came from Jason Derulo’s team. Anything that comes from him is always good. Recording it was a long process, as each time we heard a cut we kept on wanting to add on and make it more of a Justice Crew sound. [We] can’t wait for this single to drop as it is very different to what we usually put out. New music is always the GO with Justice Crew. You never know what will come out. #Goodtime”

Known for their fun-loving dance tracks, Justice Crew have not disappointed with ‘Good Time’. The track is riddled with catchy hooks, beats and energy that has made the group so popular.

‘Good Time’ is a simple but fun track with minimal musical accompaniment and playful backing vocals. The catchy track sounds like early Justin Timberlake mixed with a Pitbull party track. ‘Good Time’ is sure to be a summer smash hit played everywhere.

‘Good Time’ is available to now! 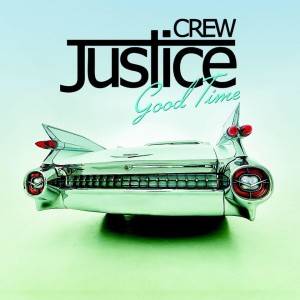 Celebrating their 25th anniversary as a group and a having a successful residency at the Venetian in Las Vegas, Human Nature have teamed up with Delta Goodrem for their rendition of ‘Let It Snow’. The rack is off their now released Deluxe Edition of The Christmas Album, which went Platinum after its first release.

“Delta’s iconic in Australia,” says Andrew, “It’s such a great thing, as singers, to collaborate with other great singers. Working with Delta is really fun and we heard she was mad for Christmas – a real Christmas junkie – and so it was a joy to work with her. She got in the spirit with the ugly jumpers (in the video clip) as well. She’s got such a unique voice and it was really nice to be able to create this special take on ‘Let It Snow’, which I think hopefully will become an Aussie Christmas classic. You never know”.

Delta Goodrem’s velvety vocals go perfectly with Human Nature and their take on the Christmas classic will delight people everywhere. Human Nature have put their twist on the track with a jazzy/Motown vibe that they are known for while Delta sprinkles the song with her impressive vocal range.

‘Let It Snow’ is a fun new take on a Christmas classic bringing two of Australia’s musical forces together to create a track that will get everyone in the holiday spirit. 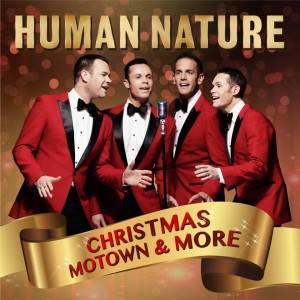 ‘Youth’ will not disappoint Troye’s already mass fan following with his unique sound and fun track. The track starts off with a simple beat and Troye’s flawless vocals before exploding into the chorus, adding layered vocals and chanting.

‘Youth’ has a youthful sound that is perfect for millennial’s everywhere. It has everything of a smash hit: catchy hooks, fun beats, and lyrics that will speak to youths everywhere.

Troye already has a massive following from superstars such as Adele, Sam Smith and Taylor Swift and if ‘Youth’ is anything to go by there will be no stopping him.

‘Youth’ is available to purchase now! 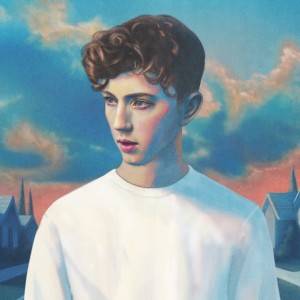