‘Rest Your Love’ is an up-tempo and cool synth track, vibes of The Police mixed with MGMT while still having The Vamps touch. The track is a fun pop song with catchy hooks and simple melodies that will get stuck in everyone’s heads this summer.

The Vamps have once again released a track that is fun, upbeat and catchy just in time for summer. This track will have everyone dancing and singing along to parties all season long.

‘Rest Your Love’ is available now! 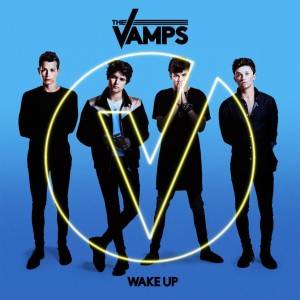 Tonight at the 2015 ARIA Awards, Tina Arena was inducted into the ARIA Hall of Fame. To celebrate this milestone, Jessica Mauboy and The Veronicas joined Tina for a show stopping performance of her classic ‘Chains’.

At the 2015 ARIA Awards Aussie superstars Tina Arena, Jessica Mauboy and The Veronicas gave a show stopping performance of Arena’s classic ‘Chains’. The track and performance was in celebration of Arena being inducted into the ARIA Hall of Fame this year.

The re-do of the classic hit has been brilliantly arranged to create a more modern rendition featuring some of today’s most popular artists. The new classic still has all of the power and soul that made the track so famous before. The addition of The Veronicas and Jessica Mauboy add depth and dynamic while Tina Arena shows off why she is one of Australia’s biggest voices.

Starting with Jess and Lisa Origliasso of The Veronicas, they swap vocal parts during the first verse before slipping effortlessly into their trademark flawless harmonies. The second verse stars Jessica Mauboy and her incredible soul vocal. She pushes the song into the next level and you can’t help to think that this is a song she was always meant to sing. Enter Tina Arena. The first lady of Australian vocal. She knows the song intimately of course but in this third verse raises the roof to bring it home. With her sisters of song around her Tina brought them in for an all-out Australian vocal superstar finale. 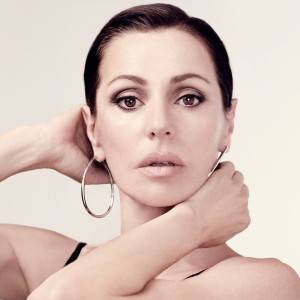 ‘History’ was written by Daphne Willis, Jeffrey James and Justin Halpin – independent singer/songwriter/musicians based in Nashville – who collectively have worked with the likes of Megan Trainor, John Oates (of Hall & Oates) and Grammy Award winner Gary Paczosa (Alison Krauss, Dolly Parton), as well as having music featured in the hit TV series Nashville.

Louise’s strong and distinctive voice serenades throughout the track with a bluesy-rock-folk sound; a unique sound for a unique voice. The track is a powerful ballad that showcases Adams’ powerful voice.

Numerous instruments slowly accompany the simple piano introduction as the song builds, creating shape and emotion in the song. The choir harmonizing with Adams’ towards the end of the song finishes ‘History’ off with a bang and empowerment that the song is all about.

‘History’ is an easy-listening track perfect for relaxing to in the summer. If ‘History’ is anything to go by I’m sure we haven’t seen the last of Louise Adams. 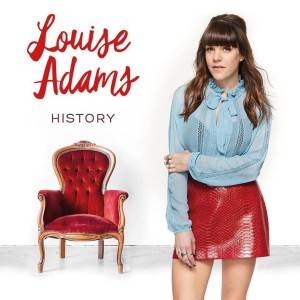 The X Factor 2015 finalists Jess & Matt have released their debut single ‘Nothing Matters‘ off their upcoming self-title debut album out December. Originally solo artists the Sydney duo started making music together a year ago listing James Taylor and Stevie Wonder as their biggest influences.

Jess’ unique voice and Matt’s incredible harmonizing goes perfectly together in ‘Nothing Matters’ to create a fun love song that everyone will love. The chorus “hurricane’s, thunderstorms, let it rain, let it pour, nothing matters with you” is both catchy and emotional, a perfect mixture for the duo.

‘Nothing Matters’ is available now! 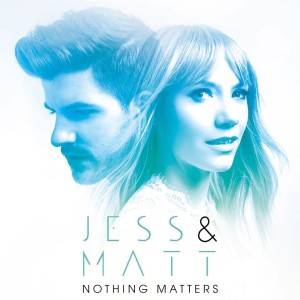 Samantha Jade said, ‘I am thrilled to be an Ambassador for Woolworths Carols in the Domain. Christmas is about sharing and giving. I am also delighted to be helping The Salvation Army, an organisation that does great work in the community, particularly at Christmas time when those less privileged than most of us need an extra helping hand”.

Samantha Jade’s powerful vocals and Nathaniel’s amazing falsetto go perfectly together to create a new and fun rendition of the Christmas classic. Nathaniel nails the famous high note at the end of the song while Samantha Jade gives ‘All I Want For Christmas’ the soul and power that has made the track a Christmas must-have.

‘All I Want For Christmas’ is available now! 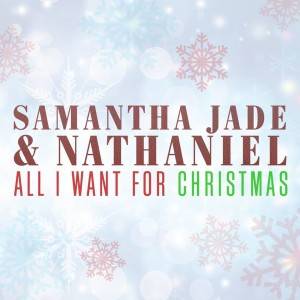