Timothy and Theron Thomas, better known as R. City, have released their new track ‘Make Up’ feat. Chloe Angelides. ‘Make Up’ is the second track off the songwriting/producing brothers’ album ‘What Dreams Are Made Of’ after the double platinum track ‘Locked Away’ feat. Adam Levine.

The name “R. City” is derived straight from their home the US Virgin Islands — says Theron, “When you live in the projects somewhere, you want your hood to be known.  We want people to know St.Thomas.  The island’s nickname is Rock City – hence our name.” Their island roots reflect in their music with percussion and cool melodies.

‘Make Up’ starts off with the almost reggae sound of the brothers rapping with simple percussion accompanying. The chorus then transitions into a more upbeat and full sound with guest vocalist Chloe Angelides (vocals from LunchMoney Lewis’ hit ‘Whip It!’). The contrast between male and female vocals gives the track more of a story feel with both sides of a relationship being represented.

‘Make Up’ feat. Chloe Angelides is a cool reggae/pop track from the already successful R.City and is sure to be another big hit for the brothers. 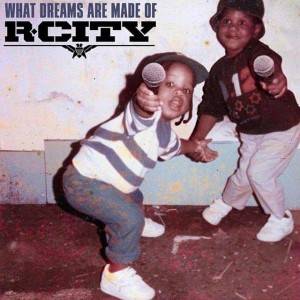 After the release of his new album ‘Opus’ Eric Prydz has released his new single ‘Breathe’. ‘Breathe’ features the vocals from Pendulum’s Rob Swire. Being one of electronic music’s most unique and respected producers, Eric Prydz has once again brought a new insight into his world of music through ‘Breathe’.

The track features heavy electronic beats and haunting vocals from Swire. The track is layered with different sounds, percussion, builds and vocals throughout. After a simple electronic note progression the track then explodes into a track that is all over the place but somehow fits and works.

The hook ‘just breathe, just breathe’ features throughout the track giving the song a catchy element that will get stuck in your head along with the dissonant note progressions in the track.

If ‘Breathe’ is anything to go by, Eric Prydz has once again created music that can only be made by Prydz himself. 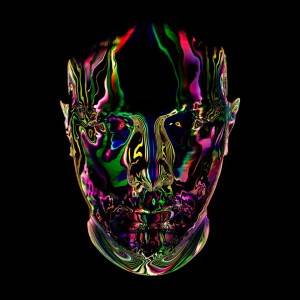 With already over 1.6 million views on YouTube and over 12 million streams on Spotify ZHU has released the new track ‘Working For It’. ‘Working For It’ is the second single released from ZHU’s ‘Genesis Series’ and is a collaborative piece with Skrillex and THEY.

‘Working For It’ is everything you would expect from a collaboration from ZHO, Skrillex and THEY. It is catchy, bass-thumping and fun to listen to. The dark and heavy bass and electronic sounds paired with rap and female vocals creates a diverse and unique track that could only come about by the three music geniuses coming together.

The track has a slow build in the beginning before turning into a great dance beat with expert producing. ZHU is known for shunning self-promotion in favour of letting his projects speak for themselves. Clearly with all of the exposure and streams that ‘Working For It’ has already is a reflection for just how good this track has been put together.

ZHU x Skrillex x THEY. have successfully created a track that is equally their own sound while still coming together to create something unique with ‘Working For It’.

‘Working For It’ is available now! 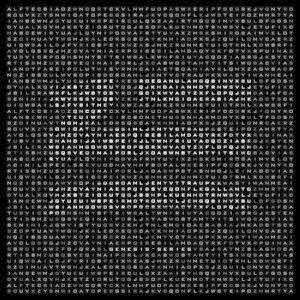 WHEN WE WERE YOUNG (REMOTE CONTROL RECORDS)

After the worldwide success of ‘Hello’, superstar Adele has released her new track ‘When We Were Young’. The track is the second single off her new album ‘25’ and has already gone 4 times platinum in Australia, and has been #1 on the ARIA charts for 6 weeks.

‘When We Were Young’ is everything that fans love from Adele. It is heartfelt, pulls at emotions, and is sung with such conviction that only Adele can deliver. The track combines piano, soft percussion, back up choral vocals and guitar to create a ballad that will touch everyone that listens to it.

The chorus “You look like a movie/ You sound like a song/ My God, this reminds me/ Of when we were young/ Let me photograph you in this light/ In case it is the last time/ That we might be exactly like we were/ Before we realized/ We were sad of getting old/ It made us restless” is sung with all of the power that Adele is known for.

The musical accompaniment mirrors the light and shade of the lyrics with dynamic changes, a soft introduction and builds in all of the right places. The music video for ‘When We Were Young’ (which already has over 1 billion views) features the band, back up singers and Adele performing the track and shows how all of the emotion in the room has created this amazing track.

‘When We Were Young’ is a brilliant follow from ‘Hello’ and is everything fans could have asked for and more from Adele.

‘When We Were Young’ is available now! 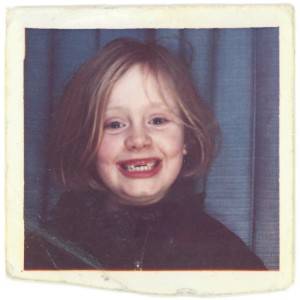