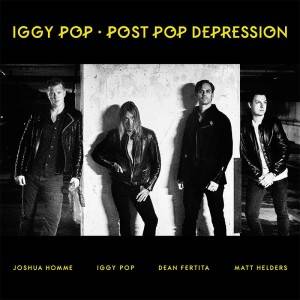 Legendary musician Iggy Pop is back with the new single ‘Sunday’. ‘Sunday’ is taken from Iggy Pop’s forthcoming album ‘Post Pop Depression’ out later this month. ‘Sunday’ is already getting praise with Music Feeds saying “A winding, six-minute serving of 70’s style pop-rock, but it also comes packing plenty of surprises,” and Noisey saying “There are echoes of the Pop-Bowie Berlin years in ‘Sunday’.”

‘Sunday’ is the follow up from the already released ‘Gardenia’ and ‘Break Intro Your Heart’ from ‘Post Pop Depression’. The album sees Iggy Pop collaborate with producer/guitarist/songwriter/multi-instrumentalist/bandleader Josh Homme, Queens Of The Stone Age bandmate and Dead Weather-man Dean Fertita and Arctic Monkeys drummer Matt Helders. ‘Sunday’ is a perfect reflection of all of these wildly talented musicians and what they can bring out in each other.

The track is laid-back with a rock’n’roll feel to it and is just what fans will love from Iggy. The electric guitar, piano, percussion, bass and backing vocals mix together flawlessly to create this instant classic. Each musician that collaborated on the track gives their own sound but still meshes perfectly with Iggy and his own sound. For example, Matt Helders’ drumming is very much reminiscent of an Arctic Monkeys track.

The end of the song transitions into a classical sound with strings and orchestral instruments which showcases Josh Homme’s genius producing and love of all instruments. The sound plays the song out in regal fashion and somehow fits with the rock song.

‘Sunday’ is a unique but classic rock song from Iggy Pop and if this track is anything to go by, ‘Post Pop Depression’ is going to be a delight to listen to. 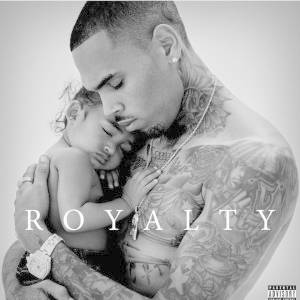 Grammy-Award winning R’n’B artist Chris Brown has released his new single ‘Back To Sleep’. ‘Back To Sleep’ sees Brown feature two of the biggest names in music Usher and Zayn on the track. ‘Back To Sleep’ is taken from Brown’s already successful album ‘Royalty’.

‘Back To Sleep’ is a sensual R’n’B track that showcases all three of the artist’s vocals and is everything that fans love from Chris Brown. Chris, Usher and Zayn’s velvety vocals serenade throughout the track with highly sexual lyrics and low bass beats create a slow but pumping track. Towards the end of the track Brown, Usher and Zayn harmonize flawlessly and create more dynamic and depth to the track.

The lyrics for ‘Back To Sleep’ are not for the faint-hearted or the modest. The clean version itself is filled with sexual innuendos and the main track is riddled with explicit language and even more innuendos. Although the track is quite explicit it is really about love and partnership. Without listening intently to the lyrics the track is easy to listen to and the smooth textures of the artist’s vocals make the track lovely to listen to.

‘Back To Sleep’ is everything fans expect from Chris Brown and the addition of superstars Usher and Zayn will make the track even more successful with R’n’B fans everywhere.

‘Back To Sleep’ is available now! 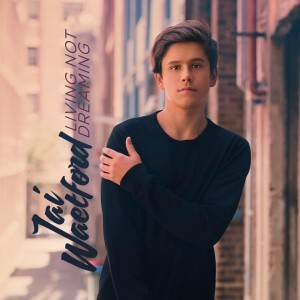 After singing his way into Australia’s heart on The X-Factor a few years ago, Jai Waetford is back with his new single ‘Living Not Dreaming’. The 17-year-old has been building his online presence by becoming a YouTube sensation with over 44 million views of YouTube and Vevo. Jai released the music video for ‘Living Not Dreaming’ via YouTube and it went straight to #1 on iTunes and rocketed to #4 in the viral Top 50 on Spotify.

‘Living Not Dreaming’ is a catchy pop track that showcases Waetford as an artist and his talented vocals. The track is upbeat with catchy hooks and uplifting lyrics. The chorus of the track features harmonies and a dance break that is extremely popular in music right now.

‘Living Not Dreaming’ is available now! 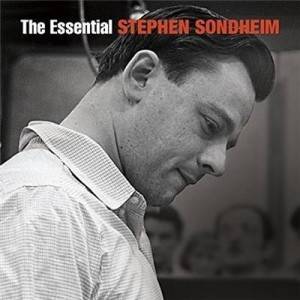 The album kicks off with one the most famous songs from West Side Story ‘America’. ‘America’ is a brilliantly composed and written track for the amazing musical and is contrasted perfectly by the beautiful ‘Somewhere’ from the same musical, also featured on the album. The famous opening lyrics “there’s a place for us” sends shivers up your spine and creates emotion and story from the very first note.

The album then features tracks from Gypsy, A Funny Thing Happened On the Way to the Forum, Anyone Can Whistle, Do I Hear A Waltz? And Company before descending into the jazzy ‘Broadway Baby’ from Follies. ‘Broadway Baby’ is played with audience applause and laughter that takes you to another place; as if you were actually watching the performance live.

Other music featured are Sweeny Todd, A Little Night Music, Pacific Overtures and Merrily We Roll Along. ‘Agony’ from Into the Woods, which was recently turned into a film, also features on the album. Also taken from the intricate score of Into The Woods is the the story-telling and beautiful finale: Children Will Listen.

Each track tells a different story from a different story but each showcases Sondheim’s brilliant musical abilities. The dynamic accompaniment and moving lyrics sung with such emotion and power is everything that makes a Sondheim musical. ‘The Essential Stephen Sondheim’ will take you on many journey’s and will stir up many emotions inside of you which makes it an amazing album to listen to.