THOR 4 ANNOUNCED AND WAITITI TO DIRECT AND WRITE 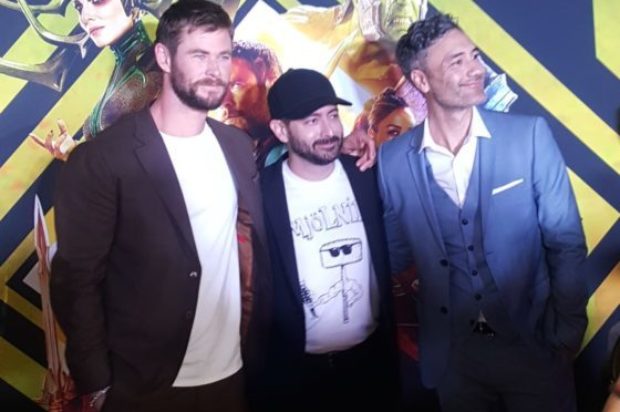 In entertainment news hype today, Ragnarok director has signed on to direct a fourth Thor movie and to write. Akira, a film that Taika was working on is now going to be delayed. Akira start date was likely to be pushed back due to issues with the script and when that date got too close to when Disney and Marvel wanted to make Thor, the director shifted focus. It’s now unclear what’s going to happen to Akira, but sources told the trade that Warner Bros. may wait until after Thor 4 so Waititi can come back.

To where it will be located for filming is yet to be clear as it was both favorable the last film to both Chris Hemsworth with Waititi to have it filmed on the Gold Coast at Roadshow Studios Gold Coast.

The appeal will be great to see what happens next for the God of Thunder. Waititi is now known for his unique style in adding so much more fun to the franchise and is sure to be one to wait for and keep an eye on this new production.