Three Of The Most Successful Las Vegas Acts

Las Vegas Live Entertainment. music legends by Caroline Russo | on January 18, 2021 | 0 comments | in Entertainment | Like it 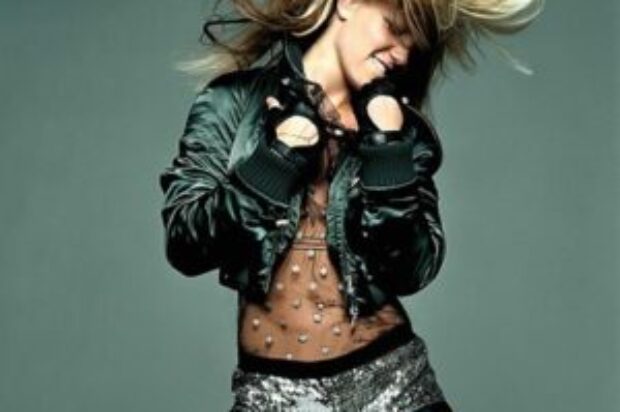 Hundreds of millions of people flock to Las Vegas every year to unwind from daily life. There are a number of reasons why Sin City is so enormously popular, with visitors able to play there favourite casino games at legendary establishments, such as Caesars Palace. However, sites such as Betway casino have grew in popularity over recent years as an online alternative to the land-based casinos. Meanwhile, taking in a show is the perfect way to spend an evening. There have been some global icons that enjoyed residences in Las Vegas throughout their career, but which of these have been the highest grossing?

Britney Spears made global headlines in 2013 when it was revealed that she would be taking up a residency in Las Vegas. It was reported that the singer made over $500,000 per show. Spears played shows as part of her Piece of Me tour between 2013 and 2017 in Las Vegas, and quickly became one of the most popular shows for visitors to see.

The singer has held a special place in the hearts of millions throughout her career, as she became the artist with the fastest-selling debut album in the United States. He debut record sold 1.3 million copes in its first week. Spears remains as popular as ever, with songs such as ‘Baby One More Time’, ‘Toxic’ and ‘Oops! I Did It Again’ truly standing the test of time. One of the most popular names that you are expected to see when you go to Las Vegas is Rod Stewart. The British singer had residency in Las Vegas for six years between 2011 and 2017, and his shows were always among the most popular amongst visitors. The London-born singer’s career has spun across five decades, and he has one of the most instantly recognisable voices in the history of music.

Stewart’s first release as a solo artist came back in 1969, and he is still releasing new music to this day. His longevity has ensured that new fans are being picked up ever year. Throughout his career, he has achieved success with every release. His contribution to music was recognised in 1994 as he was inducted into the Rock and Roll Hall of Fame, before he was inducted into the UK Music Hall of Fame in 2006. 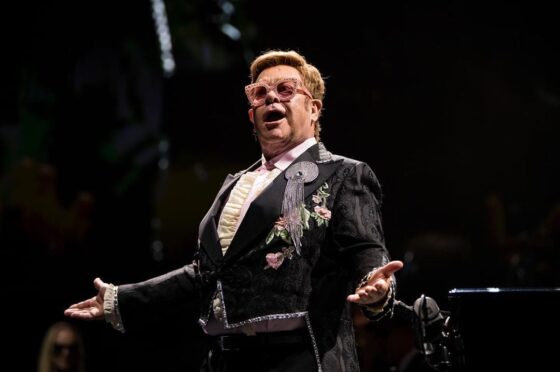 Elton John has held two residences throughout his legendary career, with the most recent of those coming between 2011 and 2018. The British musician played shows called The Million Dollar Piano, and it was a huge success. He played 197 shows in total, with 27 of the final shows coming in 2018. During the show, John played 18 of his most iconic hits, which included ‘Rocket Man’, ‘Don’t Let The Sun Go Down On Me’ and ‘Circle of Life’.

At the end of the residency, it was revealed that 99% of the shows were sell out events in Vegas, and the shows accumulated $131,190,796 in revenue. The final show took place on May 17th 2018, but it has been reported that he could be set to return to Vegas again in the future.