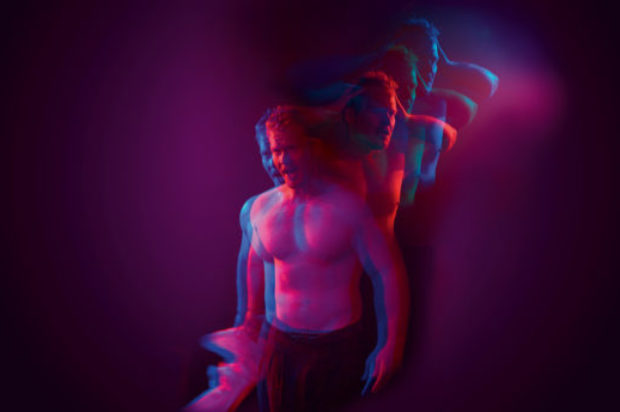 Opera Queensland delivers a reimagined production of Mozart’s masterpiece Don Giovanni to Brisbane next month, conducted by Johannes Fritzsch with rising international star Duncan Rock making his Australian debut in the title role.
Staged in the intimate setting of the QPAC Playhouse 19 October – 3 November, director Lindy Hume’s sobering new take on the iconic opera is set in working class Victorian London, where Jack the Ripper stalks and the aristocracy lurk to get a taste of the seedy side of life.
Although penned more than 200 years ago, Hume said Don Giovanni strikes a brutally relevant chord in 2018 with sexual misconduct at the forefront of the world’s collective consciousness.
“Don Giovanni ranks alongside Carmen as one of opera’s most iconic, sexually-charged characters, and there’s an expectation from audiences to see this sensuality revealed in all its intensity,” Ms Hume said.

“But for me it is also about an addictive, abusive, entitled personality. You cannot stage Don Giovanni today without the context of #metoo. Don Giovanni isn’t your standard womaniser, he is a rapist and a murderer, and at the same time he is charismatic, funny and charming.”
Multi-award-winning designer Anna Cordingley brings this world to life with a contemporary take on Victorian era costumes.

“Don Giovanni is undoubtedly one of the great operas, telling a powerful story of an anti-hero’s final days of pleasure as he plummets to his inevitable destruction,” Mr Nolan said.
British/Australian bass baritone Duncan Rock has sung the role of Don Giovanni several times, including for Glyndebourne on Tour and Boston Lyric Opera, and is fast becoming renowned as one of the great interpreters of the role.