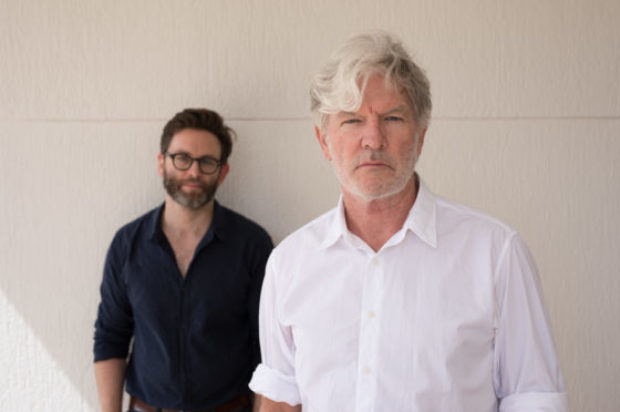 The collaboration continues – music legend Tim Finn has composed more than 12 new songs for Queensland Theatre’s production of Shakespeare’s Twelfth Night, with Director Sam Strong promising a Twelfth Night like audiences have never seen or heard it before.

Opening on April 24 in the Playhouse at QPAC, Queensland Theatre’s Twelfth Night stars a rollcall of the very best Shakespearean specialists including performing with a live band onstage under the inspired directorship of Sam Strong. They will bring Shakespeare’s hilarious and ageless characters to life, with the music of Tim Finn providing an unparalleled soundtrack to one of the Bard’s most appealing tales.

Sam Strong explains, “our starting point for this Queensland Theatre production of Twelfth Night is how central music is to the play. Music is at the absolute heart of Twelfth Night. It’s Shakespeare’s most musical play, peppered with songs with his lyrics, beginning and ending with music, and opening with the famous line “if music be the food of love, play on.”

This is Tim’s second collaboration with Queensland Theatre after the record-breaking, award-winning and utterly brilliant Ladies in Black.

“I spoke to Tim about writing music for the Shakespearean songs and he said he would have a read. What he came back with was so much more than I ever imagined – beautiful versions of the original songs, half a dozen new songs and scenes turned into songs.”

“I think why Tim was so inspired by the play is that it fits very neatly with his body of work and preoccupations as a songwriter and musician,” said Sam. “On the one hand, it’s a delightful celebration of the thrill of falling in love. On the other hand, it’s a ballad that reflects on the pain of getting older or being left behind.” 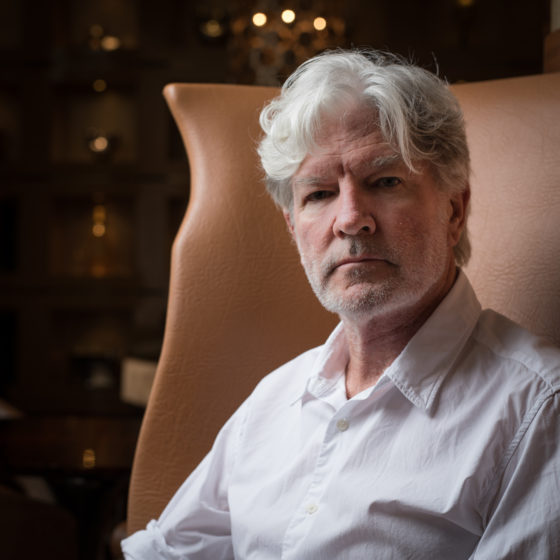 “Tim really responded to the melan-comedy aspect in Twelfth Night and his music hits just the right tonal balance between darkness and light. It’s also incredibly musically varied, at times mischievous and playful and at other times heartbreaking.

Sam said Twelfth Night was a great vehicle for actors and comedians.

“We have the absolute A-Team of Shakespearean specialists, plus actors who know each other very well and already have chemistry: Liz Buchanan, Sandro Colarelli, Jason Klarwein, Bryan Probets, Colin Smith, and Kevin Spink. Because music is so central, the cast will be carrying quite a significant singing load, so it is wonderful that we have triple-threat performers like Kat McIntyre, Kurt Phelan, and of course the acclaimed Christen O’Leary who will be playing a cross-gendered Malvolio, or Malvolia!”

“I’m also thrilled to be welcoming Jessica Tovey back to the company after her tour de force performance in Constellations last year. When Jessica wasn’t on stage all around Queensland with Constellations last year, she was on stage all around Australia playing a critically acclaimed Portia in Bell Shakespeare’s Merchant of Venice. So, Jessica comes to us Shakespearean match-fit and it will be a fantastic opportunity for Brisbane audiences to see an actor at the height of her powers playing one of Shakespeare’s great heroines.”

“Finally, for Twelfth Night we welcome acclaimed international set and costume designer Tracy Grant Lord for her Queensland Theatre debut. Queensland audiences may have seen her work on Queensland Ballet’s A Midsummer’s Night Dream. Tracy is a designer who has a unique sense of flair and magic, and she will be creating the lavish and beautiful world of Illyria.”

The Story: A shipwreck sets in motion a wild and whimsical tale of mistaken identities, separated twins, rebellious servants, unrequited love and a pair of ridiculous yellow stockings. After the twelfth night, the land of Illyria will never be the same. Washed ashore and separated from her twin brother, the plucky Viola must learn to survive alone in an exotic foreign country. Disguising herself as a man, she quickly becomes entangled in a web of amorous pursuits gone awry. As Cupid’s arrows send dukes and countesses running in disastrous directions, a wacky entourage of servants and drunken freeloaders watch on in amusement. All the while, Viola must fight to ensure nothing blows her cover.