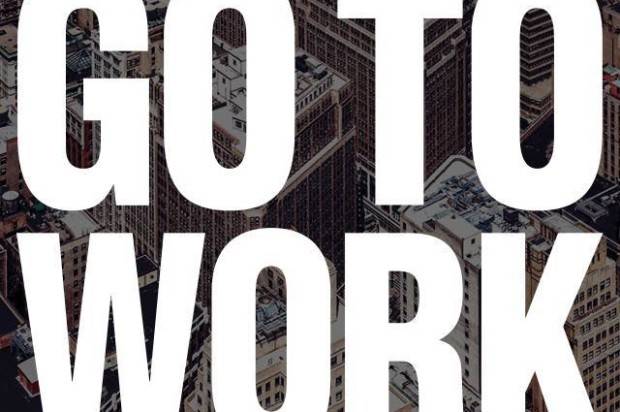 Sony Music Entertainment Australia is excited to announce that the multi-talented Tim Omaji has dropped the latest video for his radio smash, ‘Go To Work’ featuring Australian professional boxer Lauryn Eagle, amongst an all star line up of female athletes, including; dancer Rechelle Mansour; Skateboarder, Nikki Rose and Pole Dancer, Coco Storm, available to watch here on Vevo.

‘Go To Work’ was co-written with Joe London, the writer behind hits from Lunchmoney Lewis, Robin Schulz, Fifth Harmony, Pitbull and Jason Derulo. Tim explains, “When I heard the raw elements that would become ‘Go To Work’ I knew we had something special. The sound is a powerful blend of Urban/Pop that you can get down to in the club, or on your way to “Work”. It’s a turn-up song!”Australian hip hop producer M-Phazes also stepped in to provide some additional production on the track resulting in an urban-tinged pop tune that is infectious and totally danceable.

Tim Omaji issued the first of several urban-dance hits in ‘Set It Off’, which reached #2 on the ARIA Singles Chart and was both certified four-times platinum and nominated for the ARIA “Song of the Year”. But, despite the similar mega-success of 2013’s ‘Parachute’, a restless Tim craved a challenge. “I feel like musically I always want to be inspired and keep myself excited.” He was fascinated by pop culture’s new fluidity – “this merging of art, fashion and music” – and the rise of the “genreless-type of artist”, citing Theophilus London.