BUISINESS ONLINE SUCCESS CEO STAGE AND SCREEN MASKS TODDMASKS by Caroline Russo | on August 31, 2020 | 0 comments | in Daily News and Updates | Like it 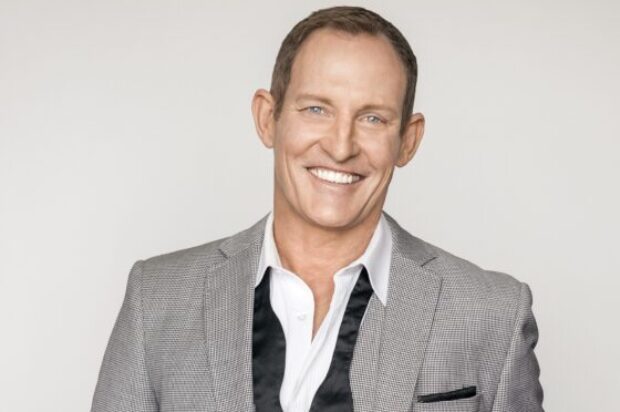 Following the success of TODDMASKS, which has generated over $70,000 in revenue for independent stage and screen costume creatives in the first month of operation, Todd McKenney is expanding the concept with a brand new online marketplace, TODD+CREATES.

Friends Todd McKenney and Sas Lyon were discussing how catastrophic the current health crisis had been on the entertainment industry and this led to the formation of TODDMASKS. That site successfully created a platform for Australian, handmade goods to be sold direct to the Australian public and to assist people who would normally be making costumes for the entertainment industry to have a platform from which to sell their products.

Todd and Sas recognised that the success of toddmasks.com could be continued by expanding the platform to widen the reach, and enable other local individuals and small businesses access to an easy and professional online platform from which to sell their products. The TODD+CREATES marketplace is for Australians who are ever increasingly purchasing online and by Australians.

Creating a website and online marketing platform can be an unreachable goal for many small and independent operators, and working with international marketplaces can be a daunting task for those who have not sold online previously. TODD+CREATES will be staffed in Australia and will offer the invaluable one-on-one support and guidance for new sellers that has seen TODDMASKS grow into such a success story.

“Sas and I are incredibly proud of the success of TODDMASKS and proud to have been able to support our theatrical costume makers during these stressful times,” said Todd McKenney. “The thing I love the most about TODDMASKS is the feeling of Aussies helping Aussies, and that is what we would like to achieve again with TODD+CREATES. This is an opportunity for more Aussies to help more Aussies, a positive platform to help keep many small Australian businesses afloat during these uncertain times.”