DANCING Jupiters Casino live shows in gold coast magic shows vegas on gold coast by Caroline Russo | on March 10, 2014 | 0 comments | in Whats the Buzz | Like it 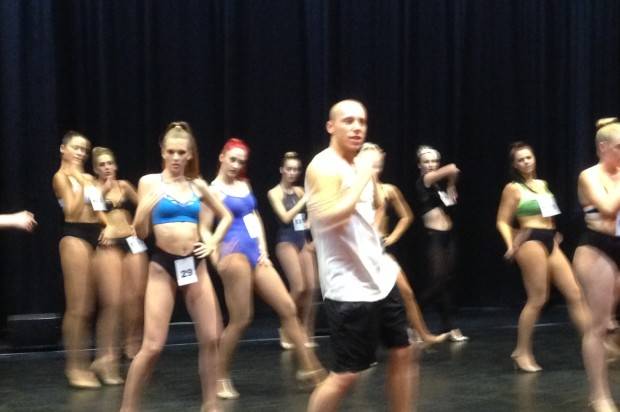 “The Ultimate Vegas Show which will begin next month April 11th, that displays amazing dance energy and producer Micheal Boyld has put this together with choreography Todd Patrick. Hush Hush Biz had a snack peek at the casting call finals as well as our first chat with Todd Partick who has performed with many big stars and shows over his career and is one of Australia’s dance leaders who began his formidable career with Disney and then Versace, Dior, Gucci and Chanel across Europe and Asia. As a dancer he worked internationally, one of the highlights being as the principal in The Lido in Paris. His performing arts school Patrick Studios Australia is one of the biggest and most successful in Australia. Book now.

What: THE ULTIMATE VEGAS SHOW – tickets on sale now
When: Opens from April 11
Where: Jupiters Hotel & Casino, GOLD COAST
Tickets: Show only from $59; Dinner & Show from $69 ticketek.com.au or 132 849 or
from the Jupiters Box Office.