TOM CRUISE TALKS ON BROKEN ANKLE IT WAS MISSION IMPOSSIBLE

Tom Cruise talks on his broken ankle on Graham Norton Show as to the new Mission Impossible set to hit Australian cinemas this winter 2018. In true hero style Tom, is looking sleek and cool while he tells the story, and fellow acting mates are just keeping it together while Norton takes you through the movemements. Well thats Show biz in Toms World and he loves the real thing when it comes to doing his own stunts. This is one franchise film that will always gives you more value than you ask for. Bring it on! 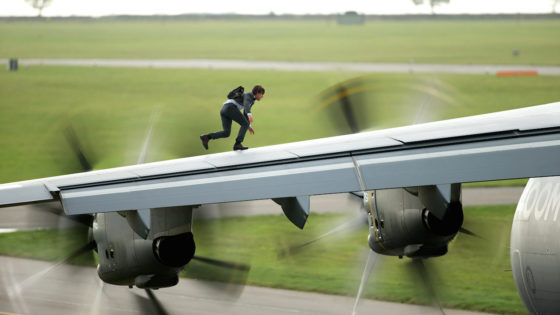