filmstars gold coast hollywood stars on GC tom hanks by Caroline Russo | on January 31, 2020 | 0 comments | in Entertainment | Like it 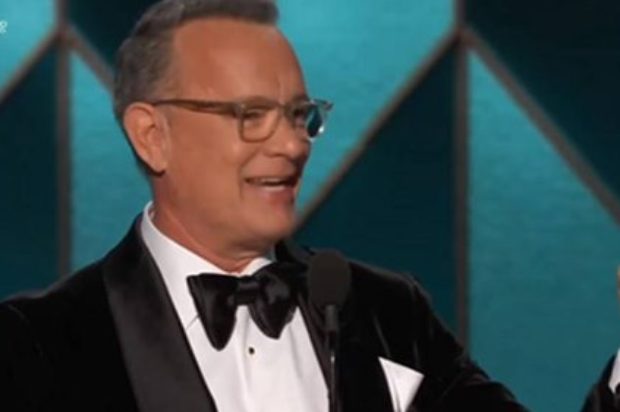 Tom Hanks one of the highly respected actors in Hollywood and global hero to many fans has arrived at the Gold Coast. He is here to commence filming in the upcoming Elvis Presley biopic directed by Baz Luhrmann. Already in production, it is delayed n due to floods and other factors and it looks like Tom may have time to soak up the beaches and check out what will be home while in town.

He was honoured at the Golden Globe Awards recently for Cecil B. DeMille Award, and is a two-time Oscar winner and has a film out still in the cinema A Beautiful Day in the Neighbourhood.

He was greeted well at the GC Airport to be taken to his new home and looked relaxed.