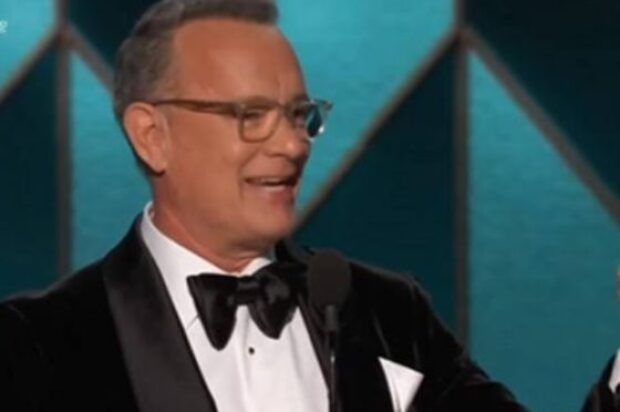 A-Lister actor Tom Hanks is back in town on the Gold Coast Glitter Strip and in a penthouse in Broadbeach doing his COVID isolation period before he can resume the filming of the Elvis bio pic.

The film production was shut down on March 19, but Bazz Luhrmann producer and director
has been back into production now for last month preparing for film shoots to continue now in Covid 19 style.

Looking forward to getting to work after the lengthy delay, Luhrmann stated, “We’re back to, as Elvis liked to say, ‘taking care of business!’ It is a real privilege in this unprecedented global moment that Tom Hanks has been able to return to Australia to join Austin Butler and all of our extraordinary cast and crew to commence production on ‘Elvis.’ I cannot emphasize enough how lucky we feel in the current climate that the state of Queensland, and Queenslanders in general, have been so supportive of this film. We thank our partners in the Queensland Government and Queensland Health for their extremely diligent process so that we can be an example how creativity and productivity can proceed safely and responsibly in a way that protects our team and the community at large. We are all excited to start working with Tom Hanks when he is out of quarantine in two weeks.”

The pic story delves into the complex dynamic between Presley and Parker spanning over 20 years, from Presley’s rise to fame to his unprecedented stardom, against the backdrop of the evolving cultural landscape and loss of innocence in America. Central to that journey is one of the most significant and influential people in Elvis’s life, Priscilla Presley played by Olivia DeJonge 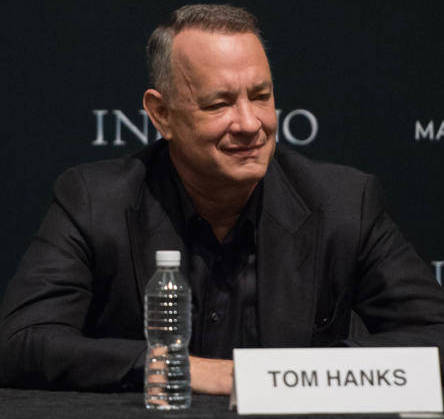 Tom Hanks speaks at the “Inferno” press conference at the ArtScience Museum at Marina Bay Sands on June 13, 2016 in Singapore.

Luhrmann in his directorial role wrote the current screenplay with Craig Pearce. Luhrmann has his partner, Catherine Martin, producing alongside with Gail Berman, Patrick McCormick and Schuyler Weiss, with Andrew Mittman executive producing.

Principal photography on “Elvis” is taking place in Queensland, Australia with the support of the Queensland Government, Screen Queensland and the Australian Government’s Producer Offset program. The film will be distributed worldwide by Warner Bros. Pictures.