TOM HARDY TO STAR AS AL CAPONE IN FONZO 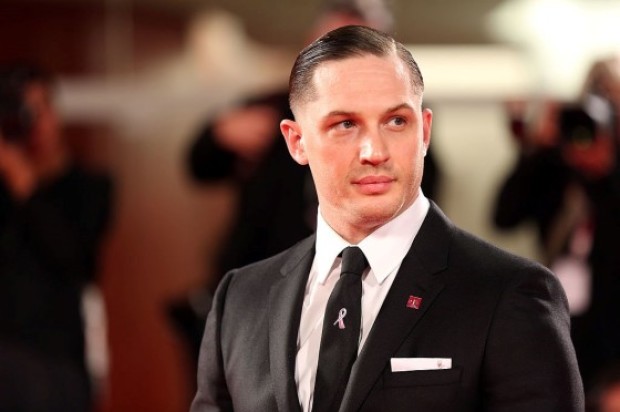 Academy Award® nominee Tom Hardy (The Revenant, Mad Max: Fury Road and upcoming Dunkirk) will star as the infamous Al Capone in Fonzo. The film was written and will be directed by Josh Trank (Chronicle). The film will be produced by Russell Ackerman and John Schoenfelder (Tau) for Addictive Pictures alongside Academy Award® nominee Lawrence Bender (Inglorious Basterds, Kill Bill: Vol 1 & 2, Good Will Hunting, Pulp Fiction). Fonzo is currently in pre-production. BLOOM will commence international sales at the upcoming American Film Market. CAA and WME are handling US rights.

Once a ruthless businessman and bootlegger who ruled Chicago with an iron fist, Alfonse Capone was the most infamous and feared gangster of American lore. At the age of 47, following nearly a decade of imprisonment, dementia rots Alfonse’s mind and his past becomes present as harrowing memories of his violent and brutal origins melt into his waking life.

BLOOM’s Alex Walton said, “Fonzo brings together the myth and lore of notorious American Gangster Al Capone, with the undeniable talent of Tom Hardy and Josh Trank. We are thrilled to bring this film to buyers at the AFM. ”

This is the next project from writer/director Josh Trank who burst onto the scene with Chronicle. Tom Hardy will next star in Christopher Nolan’s Dunkirk marking his third film collaboration with the director and Taboo, a new 8-part TV series produced by Ridley Scott.