Emmy® Awards Loki MARVEL spies The night manager by Caroline Russo | on July 15, 2016 | 0 comments | in Entertainment | Like it The stars are in line for Tom Hiddleston

The news of Tom Hiddlestoin Emmy nomination for “The Night Manager” has put another draw of attention to the actor who arrived one week ago on the Gold Coast with his new partner Pop queen Taylor Swift. The speculation that it is a publicity stunt was denied in a few publicity interviews today as he was woken up with the news of the Emmy entry.

Presently at the Village Roadshow and suited up to play Loki with fight scenes on the set today, he had stated the excited on the news and could be out celebrating with his fellow actors this weekend Chris Hemsworth, and Mark Ruffolo.

Chris Hemsworth had his opening with Gostbusters this week which they all went out to see last night. The Marvel characters will be in force somewhere to raise the glasses and do what superheros will do when they are off duty and have a few cheers! 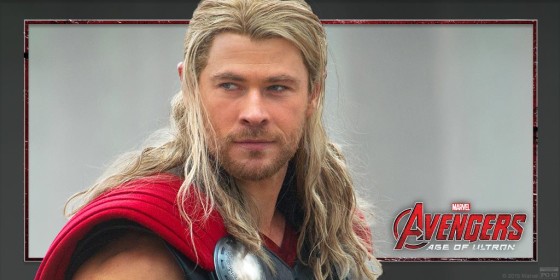 No doubt Tom Hiddleston is on the climb to be more of a A lister actor and why not he is super talented and has the debonaire looks, and we think he be a excellent James Bond! Maybe the next announcement to be?