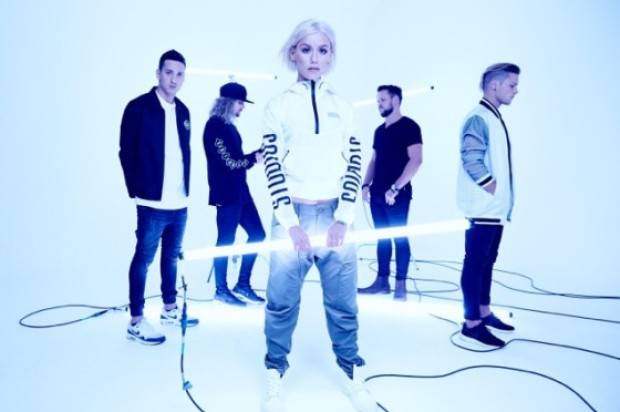 Following a sold out Australian East Coast tour in January including the sold out Unify Festival,Tonight Alive have toured Europe extensively throughout February and are currently on their US headline tour now throughout the month of March. The band return to Australia in April after the Punkspring Festival in Japan.

LIMITLESS was recorded and mixed at The House Of Loud in New Jersey and produced by the renowned David Bendeth (Paramore, Bring Me The Horizon, Breaking Benjamin), and is the follow up to their 2013 album THE OTHER SIDE, which debuted at #5 on the ARIA Albums Chart.

As Tonight Alive front woman Jenna McDougall explains, “LIMITLESS is a record that is just as much about redefining boundaries as it is about challenging the illusory concept of boundaries itself. Our mission in both the song writing and recording process was to dissolve all restriction and repression of the mental, physical and spiritual; and grant ourselves an opportunity to be expressive at our highest capacity.

“Following an emotional reaction to our second record THE OTHER SIDE and the healing of its touring cycle, we found the clarity to explore a newfound, centred version of ourselves where creating something meaningful and everlasting was of the highest importance.

”We tore away every formula, structure and safety net we knew to embrace a complete unlearning and evolution. This record shares our journey of harnessing personal power and acts as the long awaited answer to the questions of our previous records.” – Jenna McDougall, Tonight Alive. 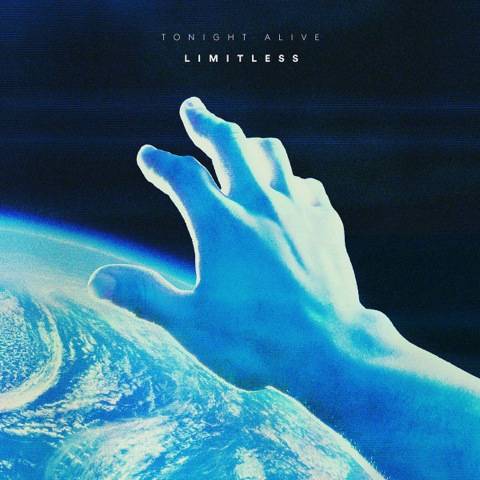