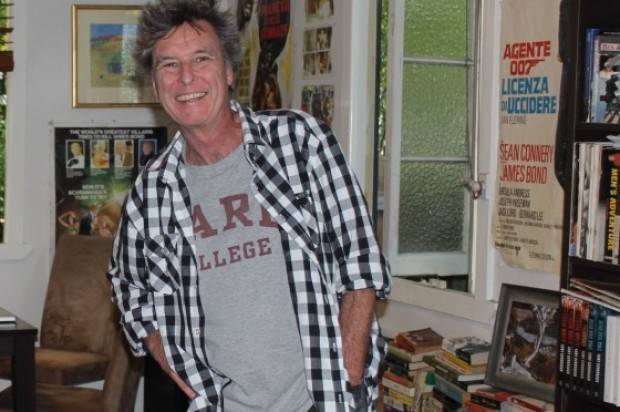 Queensland Film & TV Events shall be presenting at EAST BROADBEACH on the 8th September 2015, special guest Australian writer and producer Tony Cavanaugh, talking on his experiences over the last 40 years of being in the industry as a writer and producer.

Tony Cavanaugh is a novelist, scriptwriter and producer in film and television. He has forty years of experience in the film industry, in all fields, from the genesis of an idea to production. Tony first started worked at Crawford Productions where he spent three years in the Camera Department before moving across into the writing department where he became a script editor, writer and story editor. His work as a writer and editor at Crawfords over the years was diverse: The Sullivans, Zoo Family, Carson’s Law, Cluedo, The Flying Doctor, Halfway Across the Galaxy and Turn Left and I Live With My Dad. After he left Crawfords, Tony became a freelance writer, story editor and script editor for all the major Australian production companies on a diverse range of television series. In 1991 Tony formed Liberty Films and created its’ first production drama, Fire, which was nominated for Most Outstanding Mini-Series and Most Popular Drama at the 1994 Logie Awards. Tony has since worked on acclaimed series such as Medivac, which was launched with strong ratings and became an audience hit in Germany, The Day of the Roses and Through My Eyes, which was short-listed for the Queensland Premier’s Literary Awards and nominated as Most Outstanding Mini-Series at the 2005 Logies. Tony has also produced films such as ‘In Her Skin (I Am You)’ and ‘Nine Miles Down’, and has worked with a number of Hollywood screenwriters and directors such as John McNaughton (Henry, Portrait of a Serial Killer and Wild Things), John Carpenter (The Thing) and William Friedkin (The Exorcist). In 2012 Tony’s first novel, Promise, sold enough copies to earn him the description “best-selling author”, and were followed by his second and third novel, Dead Girl Sing and The Train Rider. He is currently working on his fifth book, Kingdom of the Strong, and developing a number of projects for both film and TV. 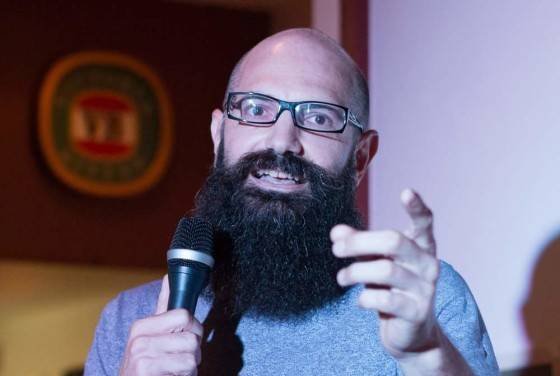 MC host for the evening will be local Gold Coast comedian, Dean Barker, who has been performing stand-up comedy part-time for around ten years. He finds pleasure in discovering the absurdities in the everyday things we as people do. Dean draws inspiration from such comedians as Steven Wright, Louis CK and Chris Begg. 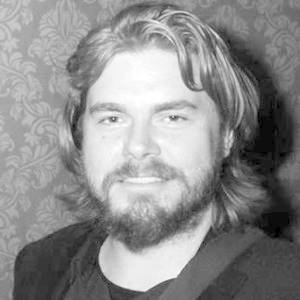 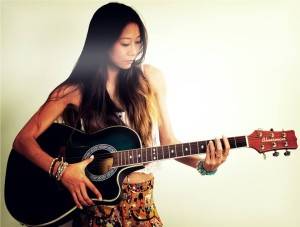 On the evening, we will also be also introducing, Jan Soh, an above and underwater filmmaker who has produced and shot Jonathan M. Shiff Productions’ MAKO MERMAIDS behind-the-scenes documentary on the Gold Coast for the last two seasons. Deeply creative, Jan is also a passionate actor and musician, acting and singing since childhood and will be performing on the evening.

Queensland Film TV Events has been growing now for up to 7 years and is founded by Caroline Russo. We engage with the Film and TV Industry and help showcase selected projects, and guest speakers and add to make each one specially presented to bring together the industry to network, and are supported and sponsored by Gold Coast Council as well as other individual sponsors, including our venue sponsor EAST Broadbeach.

The evening will commence at 6.30pm and red carpet arrivals leading upstairs to East Broadbeach for social gallery photos, and nibbles on arrival. Dress code is ‘Gangsters & Spies’, which is not compulsory as we love to give a special prize for the best dressed or stand out.
Stage events will commence at 7.45pm.

Ticket available for purchase on https://www.stickytickets.com.au/28413