2022 Toowoomba Carnival of Flowers flower state qld the whitlams by Caroline Russo | on July 4, 2022 | 0 comments | in Entertainment | Like it 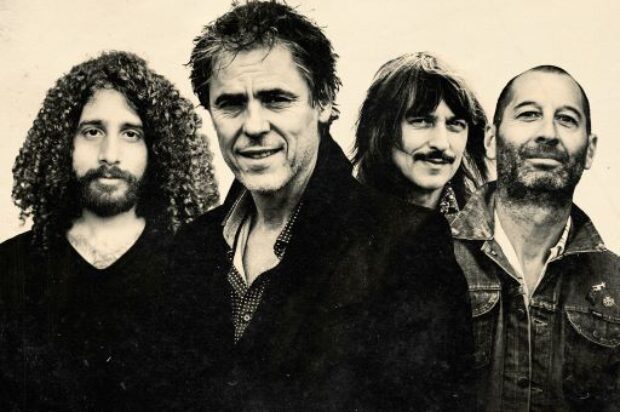 Iconic Australian band The Whitlams will perform their entire Eternal Nightcap album during this year’s Festival of Food and Wine at the Toowoomba Carnival of Flowers, with their set marking the incredible 25th anniversary of the album that captured the hearts of a generation. The band will be joined over the three famous days of music, flowers and flavour by musicians Vera Blue, Ash Grunwald, The Chantoozies and more! 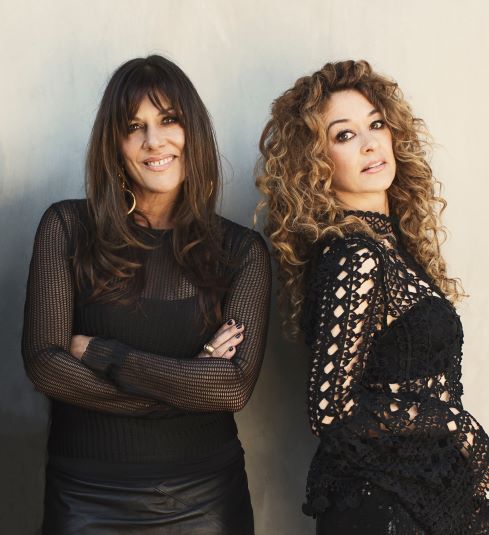 “It’s with great excitement that we announce the line-up for the Festival of Food and Wine, to be held from September 9 to 11 in Queens Park, celebrating the best in Australian music and regional produce,” said Chair of the Toowoomba Regional Council Environment and Community Services Committee Cr James O’Shea. “This year we are excited to welcome music makers who have created some of our country’s biggest anthems, as well as standout local musicians (local lineup to be unveiled on July 13), in a wonderful three days of incredible flavours, produce and wine, fresh from the bountiful pastures, orchards and vineyards of the Toowoomba region.” 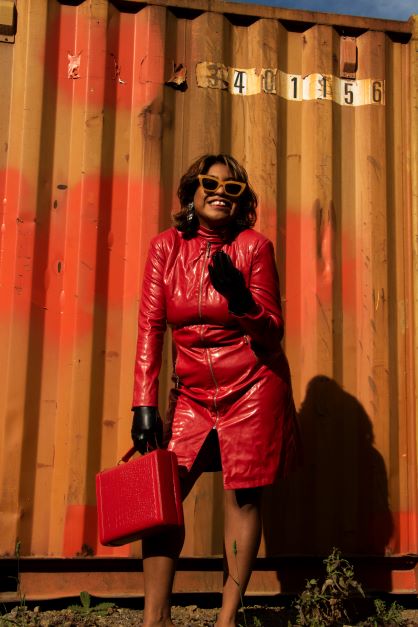 In addition to the knockout musical lineup, the Festival of Food and Wine will feature the exclusive Botanical Society area, The Tasting Room bar, Farm to Fork Demonstrations, beer and cocktail bars, the BBQ Pityard, and more than 35 food and wine stalls.
The lineup of local music makers will be announced on July 13. TICKETS to the Festival of Food and Wine are on sale NOW at tcof.com.au

Opening on Friday 9 September is rising Cairns star Greta Stanley whose powerful and distinctive voice is beautifully complemented by the head-turning immediacy of her melodies and natural charisma as a performer. With millions of streams to her name, numerous festival appearances and a list of support slots that reads like a who’s who of Australian indie pop, she is a truly exceptional artist. Then, Brisbane-raised Jarryd James takes to the stage. His life was transformed forever when his breakthrough single ‘Do You Remember’ became one of the most successful of the decade and landed a top 5 album, over 450 million streams and two platinum selling singles.

Singing sensation Vera Blue is the Friday finale performance. Since releasing her EP in 2016 and debut album Perennial the year after, which charted #6 on the ARIA Album Chart and amassed six x ARIA platinum singles, she’s played five completely sold out Australian tours, European/UK and USA dates, and multiple festivals including Lollapalooza and Splendour in the Grass.

Opening Saturday’s sound session is INXSIVE, a must-see for all INXS fans and lovers of classic Australian rock music. The Melbourne-based band is the country’s leading INXS tribute show, and will raise the hairs on the back of the neck of any fan of the legends INXS.

Then it’s the legendary Pseudo Echo! With seven studio albums as well as last year’s release 1990 The Lost Album Demos, a compilation of songs Brian Canham demoed in 1989 for what would have been Pseudo Echo’s fourth studio album (the tracks remained “lost” until the original “master demo tape” was rediscovered by Canham in 2019); their repertoire is epic. The Chantoozies will close Saturday night in infectious style! Ally Fowler and Evie von Bibra continue to wow audiences with their dynamic blend of pop and rock. With singles like ‘Baby It’s You’, ‘Take Me In Your Arms’ and the new original song ‘No Fool for You’, the girls will be on stage and wowing!

On Sunday it’s Ash Grunwald, one of Australia’s most successful blues musicians EVER (six top 50 albums and two APRA Awards), alongside Emily Wurramara and Aussie icons The Whitlams. Grunwald will delight audiences with his most personal album yet, Shout Into The Noise, which has been described as the “finest album of his career”.

Originating from Groote Eylandt in the Northern Territory, AIR award-winning and ARIA-nominated Emily Wurramara released an 11-track album called Milyakburra, educating and informing in both English and Anindilyakwa languages. The critically acclaimed 2018 album features the emotive Lady Blue (over 6.5 million Spotify streams) and Black Smoke, amassing over 1.2 million Spotify streams and rotation on Triple J, ABC Local and 10 weeks in the AMRAP charts. Emily has performed on many global stages and across Australia and has toured with iconic artists including Archie Roach, Mavis Staples, John Farnham, Busby Marou and John Butler.

Closing Sunday night for the Festival of Food and Wine will be Aussie icons The Whitlams, commemorating the Eternal Nightcap’s 25th anniversary! The Whitlams Eternal Nightcap 25 Year Concert will celebrate the album that single-handedly brought the piano back onto the youth airwaves in 1997 and propelled them to Best Group at the 1998 ARIA Awards, where they dropped to their knees before Gough Whitlam who had just announced, “It’s my family”.

“Eternal Nightcap” captured the hearts of a generation by describing a whole decade of life – the mad, emotional, love-hungry contagion of your 20s – in one album, where love, heart wreck, mad parties, weirdness and tragic friendship coexist in wide-eyed wonder. The Whitlams will follow playing the album in track order with a greatest hits set featuring favourites like 1993’s ‘Gough’, 1995’s ‘I Make Hamburgers’, 1999’s ‘Blow Up the Pokies’, and a selection of songs from 2022’s critically acclaimed album, ‘Sancho’.

The multi-award-winning Toowoomba Carnival of Flowers (TCOF) will take place for the full month of September this year. Taking centre stage over the new 30-day format will be over 190,000 flowers and local flavours, as the event blooms into a truly region-wide experience for both locals and visitors.

Toowoomba Carnival of Flowers 2022
1 – 30 September 2022
The FULL PROGRAM is LIVE, tickets on sale now at tcof.com.au
Accommodation, day trip and longer stay itineraries are all available.