Top 30 CLEO Most Eligible Bachelors Announced
CLEO editor-in-chief Lucy Cousins today announced the Top 30 finalists for CLEO Most Eligible Bachelors, 2014.
With the competition in its 27th year, Ms Cousins said the team received more than 500 entries from men across the country, making the task of choosing the Top 30 a challenging one.
“The CLEO team sifted through applications from lawyers, plumbers, models and miners to choose our Top 30,” said CLEO Editor-in-chief, Lucy Cousins.
“This year we were looking for ‘real guys’ as well as bachelors with a profile. And we asked our readers to nominate them! The response was overwhelming and the result is 30 amazing guys from around Australia who are charming, very handsome and definitely eligible! It’s our best selection of finalists ever!”
The finalists will campaign for votes to win the coveted CLEO Bachelor crown and take home $5000 cash. The winner will be announced at an event on October 29. 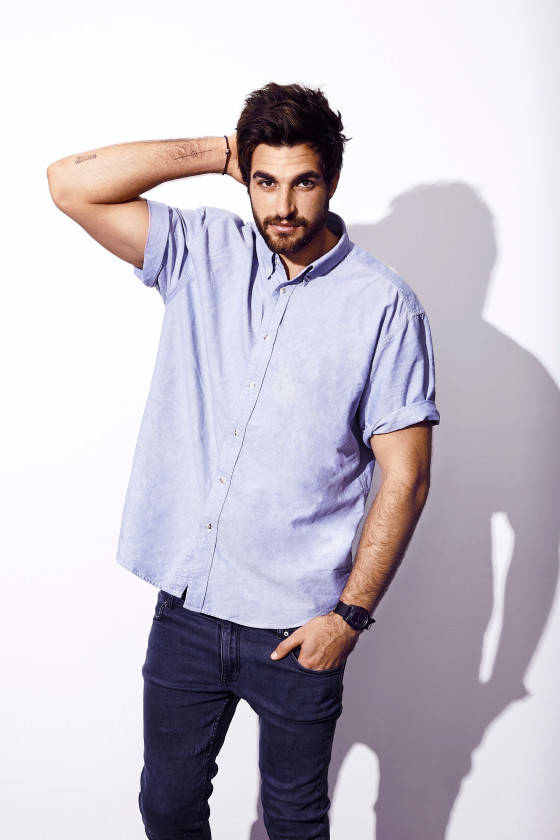