Crowne Plaza Hunter Culinary Association by Caroline Russo | on April 29, 2015 | 0 comments | in Lifestyle | Like it

The gloves will come off once again when the Hunter Culinary Association hosts the 6th Annual ‘Food Fight’ on Tuesday, June 2nd, 2015 at the Crowne Plaza Hunter Valley. This year will see some of the Hunter Region’s most celebrated chefs turn up the heat in the kitchen as they take on a line up of newcomers hailing from Canberra and the Southern Highlands. Hosted by celebrity Chef, Matt Kemp, the highly-anticipated event will pit the two competing teams against each other as they push themselves to create the best 3-course lunch the regions have to offer.

The dishes will be made only from the freshest, locally sourced ingredients and the passion of the Hunter Region and Canberra/Southern Highlands teams will be served on the day. These creations will be presented with an array of matching wines by leading Hunter Valley Wineries.

The envied guests will judge each of the six dishes, and cast their votes to crown one team the winner of the 6th annual ‘Food Fight.’ 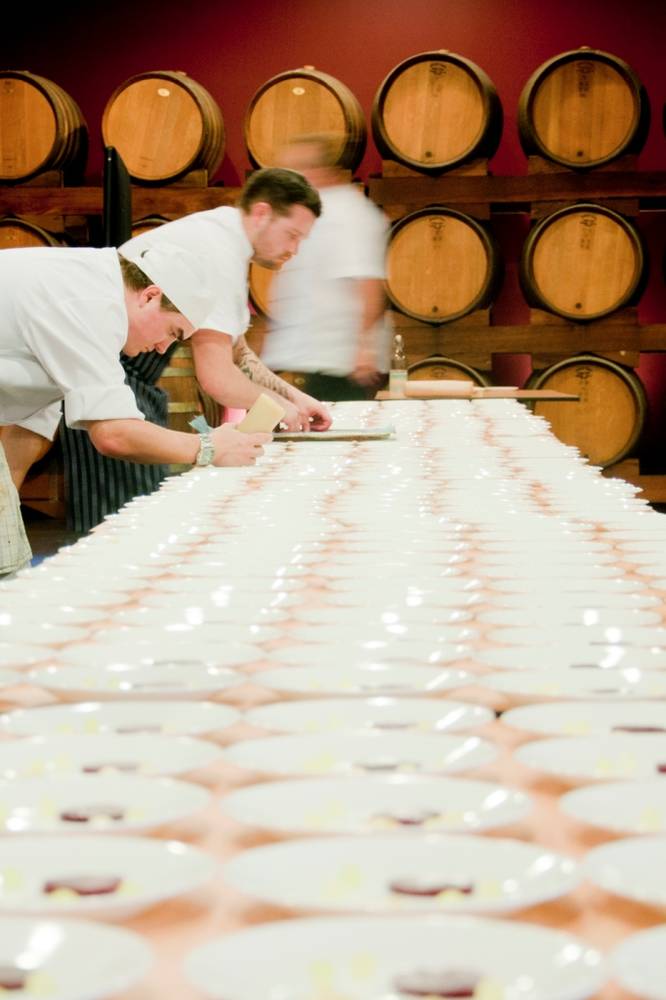 “Each year the event only gets bigger and better, and 2015 will see our patrons treated to a world class dining experience they’ll never forget,” says Ben Neil, Chairman of the Hunter Culinary Association.

“Both teams were hand-picked by the Hunter Culinary Association because of their passion for food and their reliance on the freshest local produce,” says Ben.

Celebrity chef Matt Kemp will use his knife-sharp wit and vast knowledge of food to entertain and delight, whilst also hosting a worthy charity auction. The auction’s proceeds will go towards the Brett Graham Scholarship and other commendable initiatives that focus on the growth and development of the region’s young culinary talent. 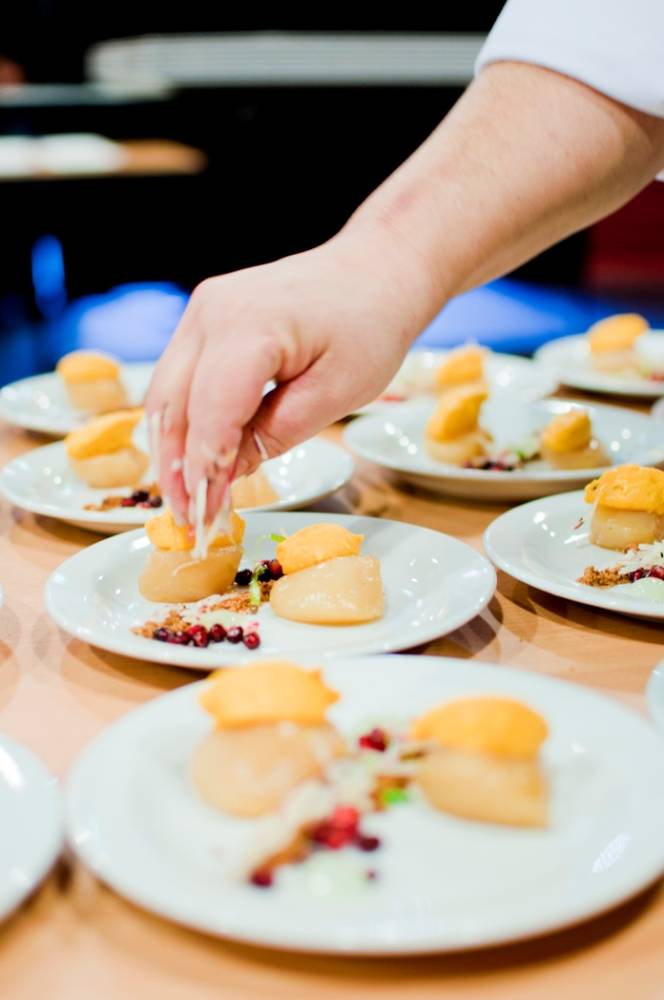 To avoid missing out on this clash of the culinary titans, book early and RSVP to Kirsty [email protected] by Friday 15th of May.

To find out more information about the event, please visit http://www.hunterculinary.com.au/