TOP NEWS AS TOP GUN MAVERICK WILL BE ON SCREENS 2020 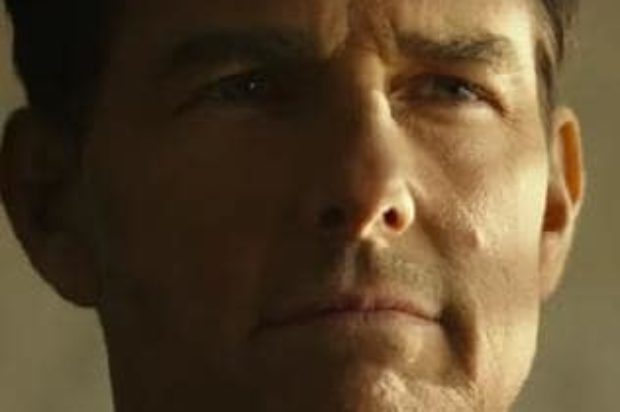 The excitement is hitting all platforms as Tom Cruise has released the first tralier of now the return sequal of Top Gun Maverick. He also delighted fans at the San Diego Comic-Con when he showed the trailer for first time. With his cool delivery, he told the fans “I felt it was my responsibility to deliver for you.”

In the trailer for the much-hyped sequel, Cruise’s character, Pete “Maverick” Mitchell, is shown being told by a high-ranking official (played by Ed Harris) that he’s “a dinosaur.” 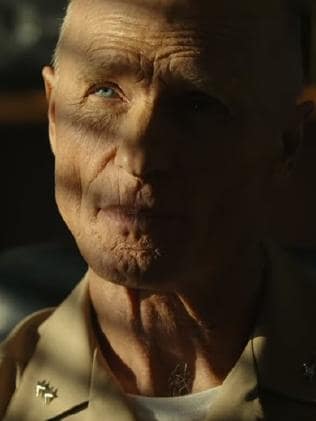 Val Kilmer will reprise his role as Tom “Iceman” Kazansky, while Only the Brave star Miles Teller joins the cast as Goose’s son and Maverick’s new protege.