TOP WOMEN IN FILM TALK OF THE CRAFT

Academy of Motion Picture Arts and Sciences FEMALE CREATIVES filmmakers Women in Film by Caroline Russo | on October 24, 2020 | 0 comments | in Entertainment | Like it 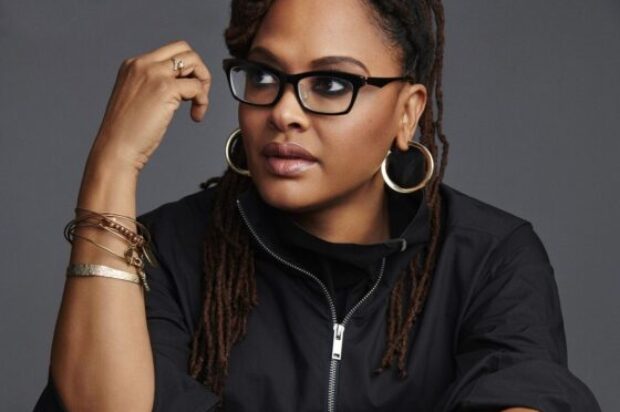 Part of the Academy of Motion Picture Arts and Sciences’ Academy Aperture 2025 initiative, “Academy Dialogues: It Starts With Us” is a new series of virtual panels, with conversations about race, ethnicity, gender, history, opportunity and the art of filmmaking. 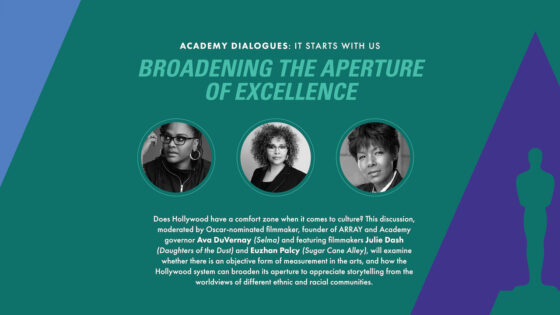 The final episode in the series, “Academy Dialogues: Broadening the Aperture of Excellence,” features a conversation with Oscar®-nominated filmmaker, founder of ARRAY and Academy governor Ava DuVernay (“Selma”) and filmmakers Julie Dash (“Daughters of the Dust”) and Euzhan Palcy (“Sugar Cane Alley”) examining whether there is an objective form of measurement in the arts and how the Hollywood system can broaden its aperture to appreciate storytelling from the worldviews of different ethnic and racial communities.