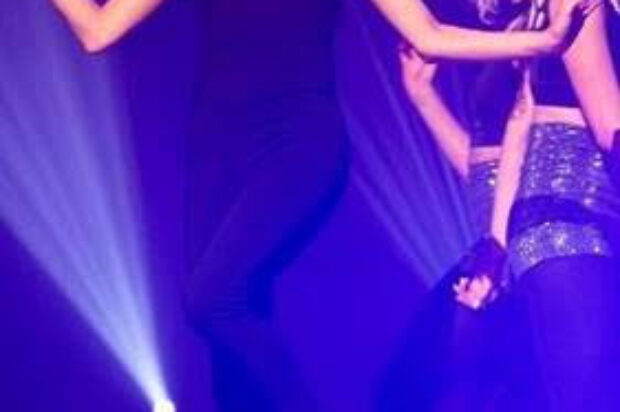 A Taste of Ireland: The Irish Music & Dance Sensation will have you laughing, crying and jigging into the night with a show that has entertained thousands. A Taste of Ireland brings all new sets, costumes, tunes and effects to over 90 cities and towns across Australia in 2021.

“Australians have always loved the live theatre experience,” said producer and director Brent Pace. “I have no doubt our 2021 Australian tour will provide audiences with what they have been missing this last year.”

An all-singing, all-dancing extravaganza, this energetic, feel-good Irish music and dance feast will feature a company of over 20 with some of the world’s leading Irish Dancers and musicians, including many world champions and stars of other well-known shows, such as Riverdance and Lord of the Dance.

“We are extremely proud of the company we have assembled for our 2021 tour,” said star and co-producer Ceili Moore. “We have the best local Australian talent and a few major stars from the international dance world.”

Tyler Watkins, Gerard Byrne, Courtney D’Angelo, Brent Pace and Ceili Moore
Tyler Watkins is a six times Queensland State Champion and has represented Australia in the World Championships five times. Tyler is one of A Taste Of Ireland’s lead dancers. Born in Donegal, Gerard Byrne has won many World Championships and has toured the world with Lord of the Dance, Riverdance and Titanic Dance. Born in Dublin but currently living in the US, Courtney D’Angelo has toured the world performing in several Irish Dance productions including performances on the West End in London, and at Radio City Music Hall in New York City. She is also among the world’s best having placed 6th in the World Championships.

Producer, director and star of A Taste Of Ireland, Brent Pace has trained alongside the very best in London, Dublin & the United States. His competitive dance career includes multiple world medals, 6 Australian National Championships and top placings at every major Irish dance competition in the world.

Ceili Moore has won 4 NSW State and Australian Championship titles and hit the pinnacle of her career when she was crowned North American National, All Ireland, and World Champion. She has performed in Riverdance and Lord of the Dance in 15 countries, including performing the lead role of Morrighan alongside Michael Flatley.

With its New York City premiere squeezed in just ahead of COVID in early 2020, and an incredible 130 shows across Australia and New Zealand in 2019, Pace believes A Taste of Ireland delivers everything audiences love about live theatre.

“I think a lot of what we believe to be Aussie humour really came from Ireland,” Pace explains. “There’s a lot of cultural crossover. That’s why Australian audiences relate so well to Irish craic – the fun and humour that encompasses that true Irish experience A Taste of Ireland delivers.”

With revamped classics like Danny Boy and Tell Me Ma, the show’s live, energetic blend of jaw-dropping a cappella tap battles, world-class dancing, melodic folk music mash-ups and craic galore transports you through the story of Ireland’s tumultuous history.

Commencing in Sydney on St Patrick’s day (March 17),
A Taste of Ireland will tour across NSW, QLD, VIC, SA, WA and TAS until mid-July.