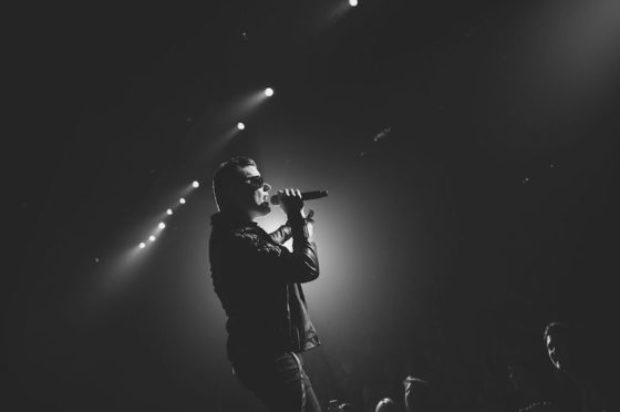 Whose is that voice you can hear in the trailer for the upcoming movie “Bohemian Rhapsody”? Rami Malek who plays Freddie Mercury in the film, says it’s a combination of himself, Freddie Mercury and a ‘sound- a- like”. That ‘sound-a- like’ is purportedly Marc Martel. 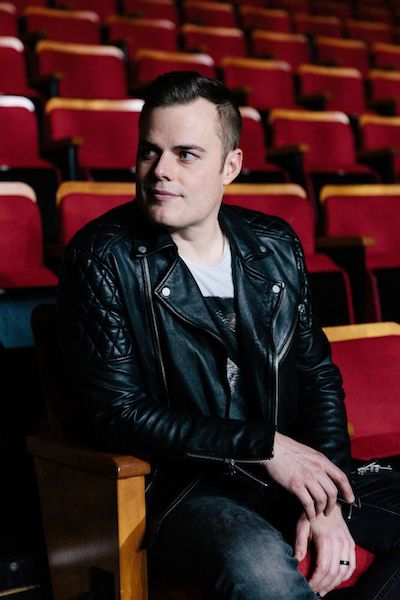 Marc Martel has a naturally uncanny vocal likeness to Freddie Mercury. A successful musician in his own right in his native Canada, Marc came to prominence when auditioning as a singer for Queen’s Roger Taylor and Brian May’s official tribute band, Queen Extravaganza back in 2012. His audition clip received over 14 million YouTube views https://www.youtube.com/watch?v=dREKkAk628I and resulted in a performance on Ellen.

Needless to say Marc was handpicked by Roger Taylor and Brian May to front Queen Extravaganza and has toured with them internationally for a number of years.

With this new project, Ultimate Queen Celebration, Marc says, “I get a little more artistic freedom in this show. I feel like I have a good feel for how Freddie interpreted the music. Later in life, he branched out and did his own things, a few covers and some opera. I’ll pick a couple of songs that I wish Freddie recorded in his lifetime and perform them along with the songs that these legendary artists made famous including “Radio Gaga,” “Tie Your Mother Down,” “Fat Bottomed Girls,” “Killer Queen,” “Somebody to Love,” “Bohemian Rhapsody” and many more. 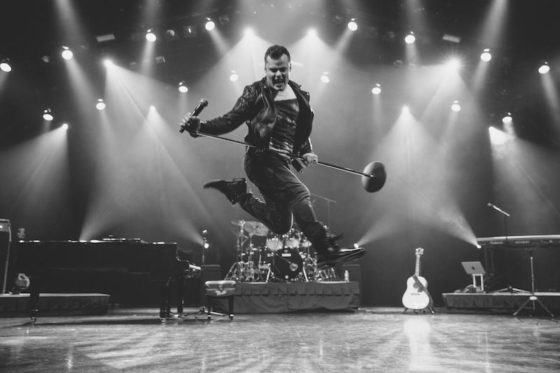 You only need to hear Marc’s recordings on YouTube to realise the incredible closeness to the late great Freddie Mercury’s vocal. Now with over 30 million views online, he has a growing following. He has recently performed for Celine Dion, who is a huge fan and has just performed 5 sold out concerts with Mexico’s Philharmonic Orchestra.

The Ultimate Queen Celebration is touring Australia in August and early September. Marc Martel supported by a group of master musicians, will be the closest you will get to hear the original Queen Sound.