hoodlum producers Screen Producers Australia TRACEY VIEIRA by Caroline Russo | on November 5, 2021 | 0 comments | in Daily News and Updates | Like it 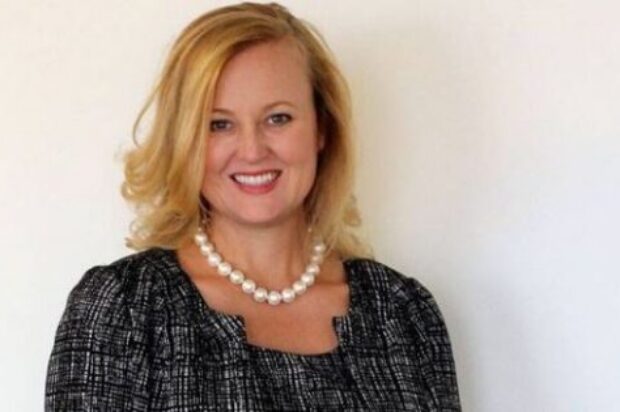 In the last two years, Tracey has been chief content officer at Hoodlum Entertainment.

Filmink reported that she will be at the helm the incoming council alongside VP Suzanne Ryan – founder and CEO of SLR Productions – after both were elected at SPA’s AGM today.

Vieira, who joined the SPA council in 2019, said she was pleased to have the opportunity to work closely with members of the organisation, as well as with CEO Matthew Deaner and the rest of his team.

“In a rapidly evolving production environment, SPA’s role is critical and it is a great privilege to be able to contribute to the industrial and government policy work that the organisation delivers to help ensure local production remains strong and buoyant now and in the future,” she said.

The remainder of the incoming council is made up of councillors Nathan Anderson, Nick Murray, and David Redman, and advisors Marta Dusseldorp, Aaron Fa’aoso, Julia Redwood, Lauren van Rensburg, and Matthew Vitins.

Deaner paid tribute to the previous council in welcoming the newest representatives.

“I would like to thank the outgoing council, and provide particular acknowledgement to Michael Tear who has served as President since 2016 and I look forward to working with the incoming council to be led by Tracey Vieira and Suzanne Ryan in their newly elected roles as president and vice-president respectively,” he said.

The announcement of the new council coincides with the launch of new leadership diversity development opportunity where two individuals from underrepresented groups or backgrounds with connections to SPA will be mentored by councillors and afforded opportunities for participation in council meetings.

The successful applicants will also be provided opportunities to participate in bespoke activities to develop skills and experiences, with the goal of generating pathways to formally become members of the council or to pursue other leadership roles in the sector.